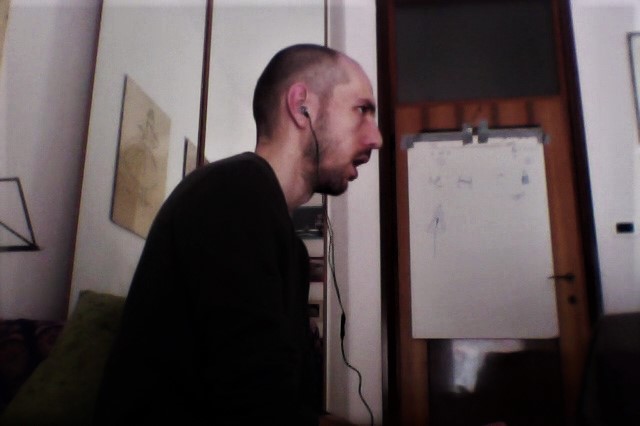 Paolo Marchini is a singer and musician.

He was born in 1988 in Genova. He graduated in violin in 2011 at Genova N. Paganini Conservatory and he got a degree in singing in 2015 at G.B. Martini institute in Bologna with Monica Bacelli.

In 2016 he’s been a student at the Queen Elisabeth Music Chapel in Bruxelles under the guidance of Jose Van Dam.

In 2018 he attended the Opera School of Teatro Comunale of Bologna.

He debuted as soloist in 2015 during Opera Barga Festival performing as Cesare in Catone in Utia, a G.F.Handel’s opera

Semifinalist at the contest “Cesti singing competition” he made his first appearance in 2017 in performing the role of Seneca in Oitavia, R.Keiser’s opera which was staged at the Innsbrucker Festwochen der Alten Musik.

He’s engaged in the contemporary repertoire, and in 2018 he took part in the premiere of the composer G. Facchinetti’s opera Viaggio musicale all’Inferno which was staged at Teatro Grande in Brescia.

Since 2015 he’s a member of the vocal group Zero Vocal Ensemble, with whom he has performed at some important Italian festivals of contemporary music like ExNovo  (Venezia), Bologna Modern, Musica Insieme (Bologna). 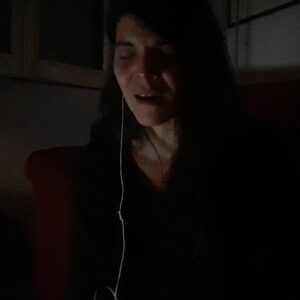 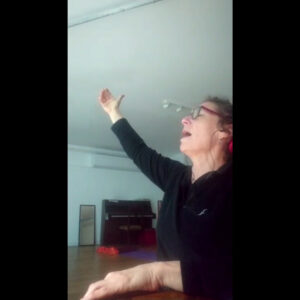 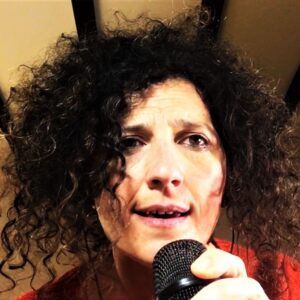 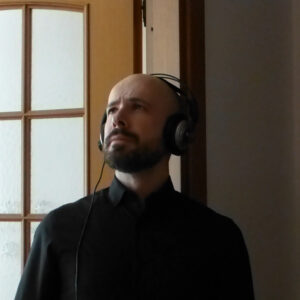