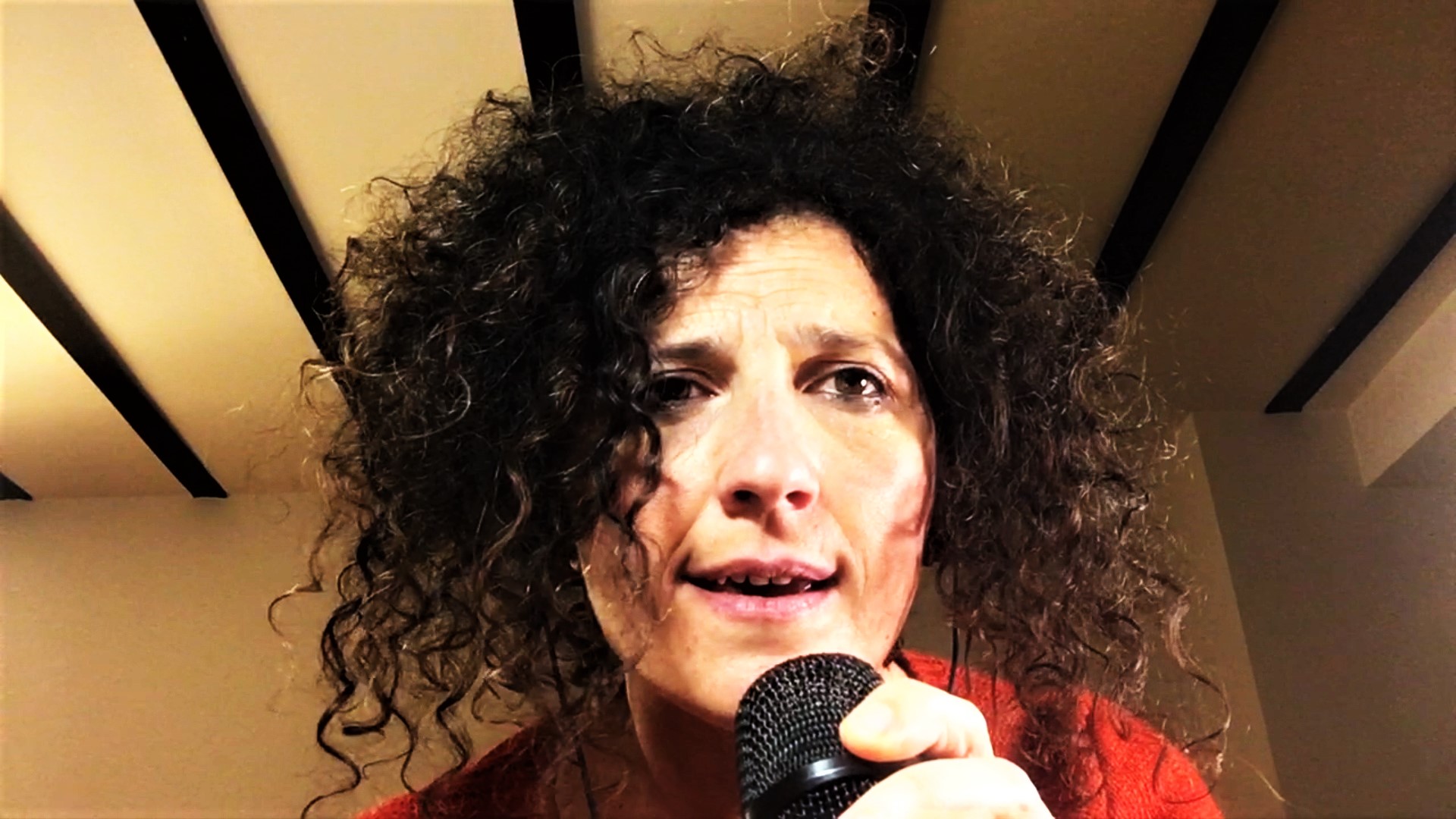 Camilla Barbarito is a singer and performer born in Milan in 1978.

Her education followed a path ranging from experimental theatre to singing, thanks to some early tours in sub-Saharan Africa where she could get in touch with non-European cultures.

Alongside music, she has taken part in many experimental and improvisation-based plays and concerts both as actress and vocal performer.

She is often a guest on the Rai Radio Tre programme Piazza Verdi.

She has created the character of Nina Madù, a singer who, along with her band Le Reliquie Commestibili (The Edible Relics), is more and more appreciated on the independent scene.

Together with Fabio Marconi, she is artistic director of the music festival La Cura di Dioniso at Van-Ghè Ambulatorio d’Arte.

She studied opera singing and jazz singing at Scuole Civiche in Milan and then pursued her own research into folk and ethnic singing. Her education was strongly influenced by Serena Sartori and her lesson on the experimental theatre of the 1970s.

At 18 she started delving into this vast universe, which led her to the discovery of non-European cultures and the roots of Italian folk culture, while hungrily and omnivorously listening to many different music genres.

From 1998 to 2004, she has travelled at length across sub-Saharan Africa performing in theatre plays held at various locations, among which local festivals.

In 2009 she met Master Jovica Jovic and began to deeply immerse in the Balkan music and this intense relationship with Eastern European melodies reached its peak in the collaboration with Nema Problema Orkestar, a very popular ensemble she has been working with as a soloist first occasionally and since 2016 on a regular basis.

Since 2008, she has widened her repertoire to include Argentinian tango and has been collaborating with the Modern Ensemble of Turin on various modern music repertoires.

She has been working as full-time singer and performer for many years, being a vibrant presence in Milan artistic scene and crossing her path with many artists.

She trained in contemporary theatre at the school of Teatro del Sole in Milan and attended many theatre and dance workshops. She took part to several Italian and international plays and Festivals.

<< I look towards the technological orifice. In my ears I hear Yuval's voice as if through a stethoscope. I feel a little lost without the circumstance, without people and eyes to meet. But despite this dam I know the blood back there needs to pulse and gallop. I begin to undo and open the floodgates.

Gathered vocal gestures, melodies of limbs
Individual boxes that need to cross over and kiss: the curiosity to find out who lives next to each other
Modesty but need to be there
I like it
Thank you
The occasions>> 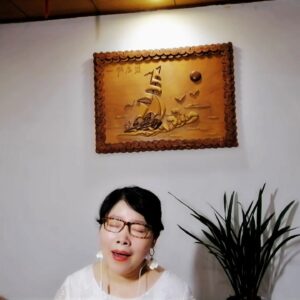 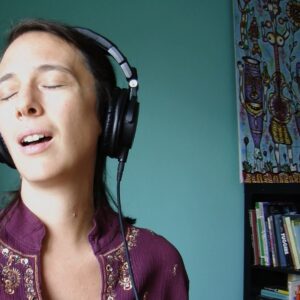 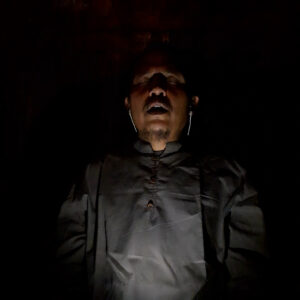