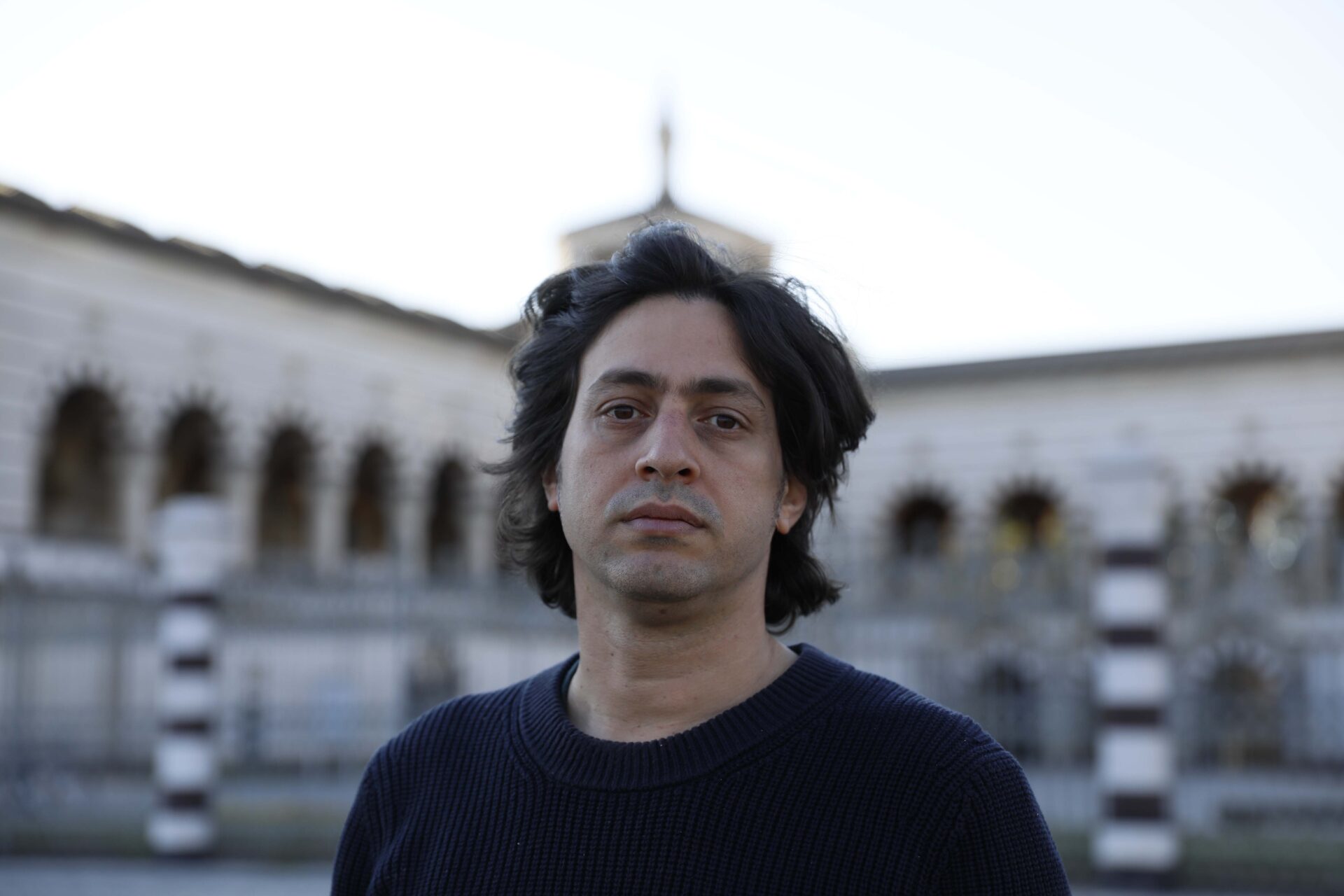 Born in Jerusalem in 1977 and living in Milan, multimedia artist, composer and guitarist Yuval Avital develops his works in a variety of spaces, including public venues, industrial archaeological sites, theatres and museums, challenging the traditional crystallised categories that separate the arts.

Each of Avital’s artworks is a unique experiential, poetic and emotional microcosm with its own identity, fruit of a meticulous research carried out in a carefully coded language, confronting the reoccurring themes of archetype and structure; ancestral and currant global-era human condition; nature and hybridity; ritual and science.

SELECTION OF ARTWORKS AND EXHIBITIONS

NEPHILìM a solo exhibition of 60 sonic masks (materic masks which have a loudspeakers in their mouth) created in collaboration with some of the most important Tuscan artisans, carriers of the traditional local craftsmanship techniques. (Marino Marini Museum, Florence – 05 October 2019-31 December 2019)

ICON-SONIC POSTCARDS N.2 – POSTCARDS FROM ROME (Macro December 2018 – December 2019) A one-year-long-large scale Art-Show in the Museum of Contemporary Art Rome MACRO ASILO exploring the roman territory through the voice of its habitants; including numerous performances, art actions, visuals, flash mobs which will conclude into an immersive icon-sonic installation.

GIOBBE (2018) Premiered at Rome’s Terme di Diocleziano, commissioned by the Italian ministry of Education in collaboration with RAI, and the Italian chairmanship of the IHRA (International Holocaust Remembrance Alliance).. Giobbe is a total artwork that whirls together voices, sounds and images in an ancient biblical text, leading musical ensembles, ancestral notes of traditional religious soloists, and multi video projection. 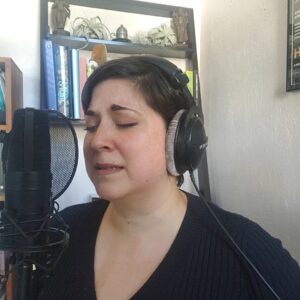 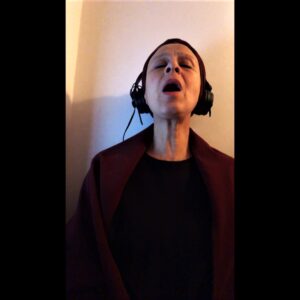 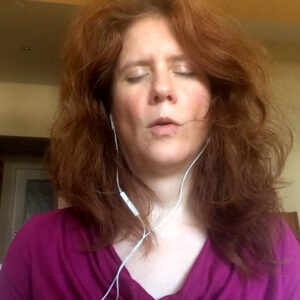 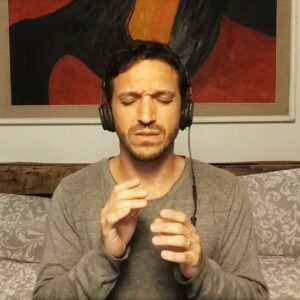