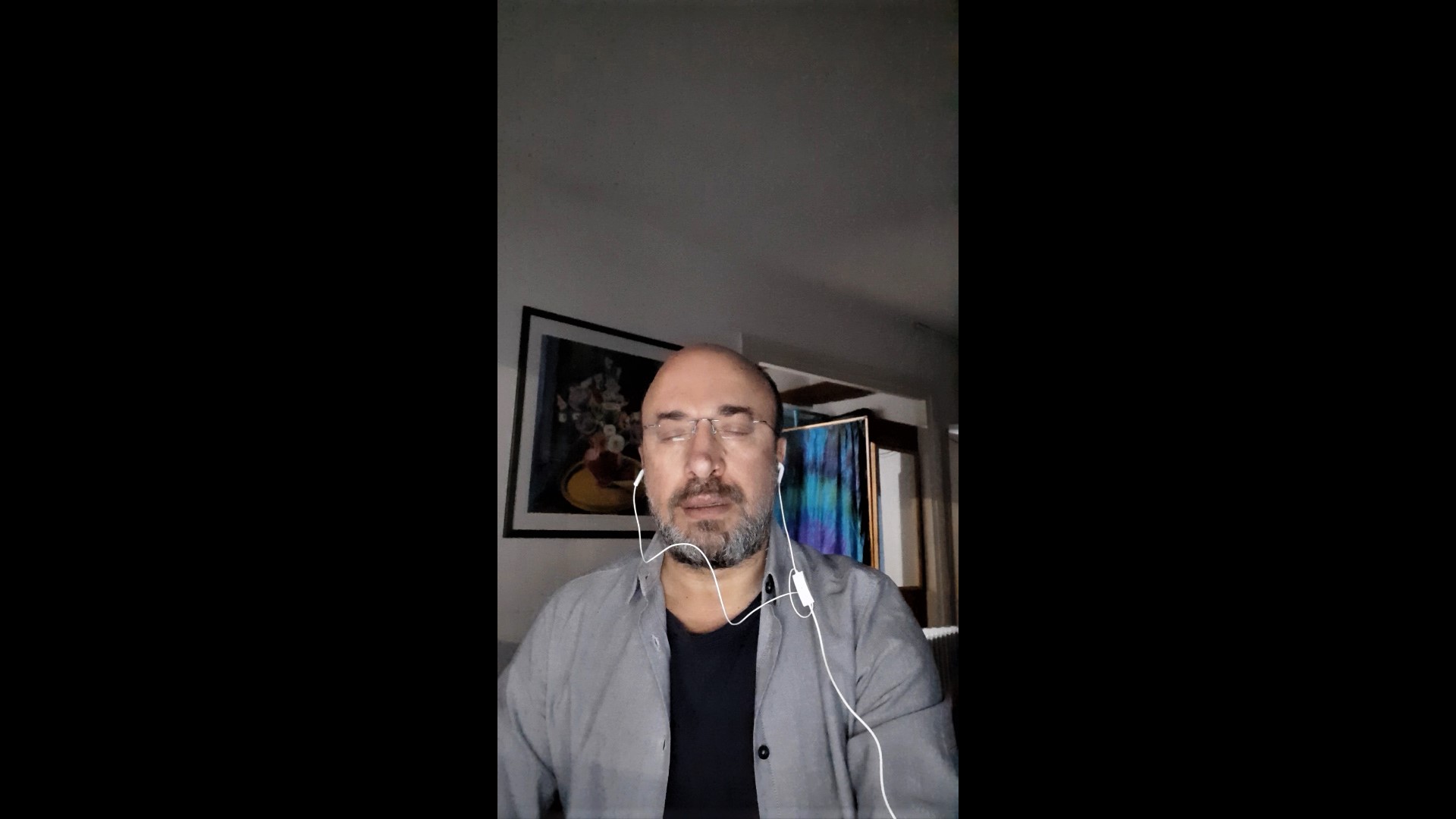 Ronnie Ish-Ran is a musician, composer and performer.

He was born in the Nahlaot neighborhood of Jerusalem. As a child of a religious family, during his childhood he used to visit the neighborhood synagogues with his family. There he was used to sing the prayers based on Arabic and Turkish music and during those years he became a member of a children’s choir singing oriental-style hymns and songs.

In his teenage years he was a little disconnected from this music and he used to listen mainly to rock and pop music in western style.

At around the age of 20, following a powerful experience he had, he developed a very strong yearning for the Arabic music of his childhood synagogues and since then this is what he does in his life in various forms.

Over time, he returned to sing in the synagogue and he began studying Arabic violin. He later studied violin for four years at the Jerusalem Academy of Music and Dance, in the Department of Arabic Music.

During the past twenty years he has been involved in various projects related to Arabic and Oriental music in various ways.

He was a member of various organizations for distributing and instituting Arabic music in Israel.

Among other things, he wrote a curriculum for schools on Eastern music and Jewish texts and he wrote a study unit for the Open University in Israel about the improvisation of performing Arabic music.

Today he writes music, he performs at concerts and teaches Arabic music in theory and practice and Eastern cantorials in various settings.

<< The experience with "Human Sings" teaches me, among other things, that shared emotional intent can connect people of different backgrounds, with different traditions and artistic expression, into one powerful and exciting artistic work. This is when each participant endeavors to best express himself with the tools he is accustomed to working and creating, but with deep and careful listening to the artistic environment in which he works and creates.

It seems to me that in this way it is possible to connect and mediate between people in different contexts, not necessarily artistic ones. In the end, it's all about intention and listening.>> 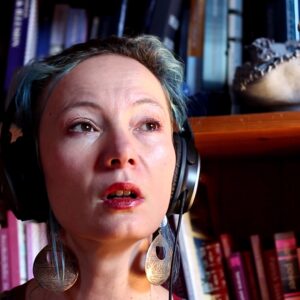