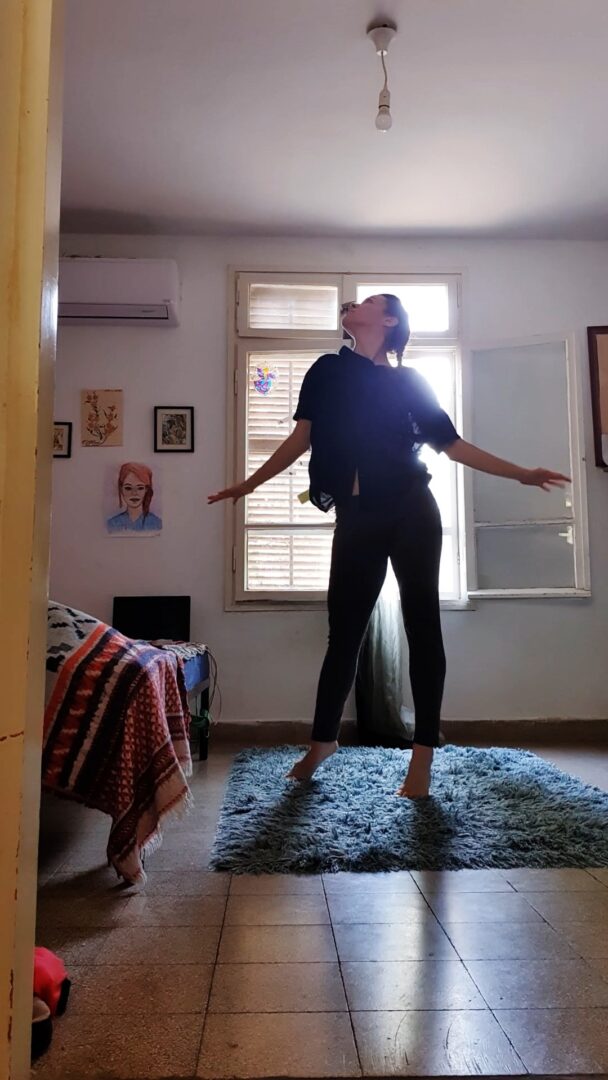 Croatian by nationality she was born in 1990 in Slovenia and finished high school for classical ballet in Zagreb in 2007.

She made her first dance steps in dance school modus of her mother Snježana Lilek. During that time, she participated in numerous dance competitions. Afterwards, she continued working, exploring, and creating on younger dancers while developing her own dance skills.

In 2009, she participated in Alvin Ailey’s summer dance intensive and since then also taking a lot of workshops and dance courses in Croatia and across Europe.

Since 2014, she performed in diverse shows from contemporary to improvisation-based works, among others.

In 2014, she became a member of the Zagreb Dance Company led by Snježana Abramović and later by Petra Glad.

She joined the National Ballet Theater in Rijeka, Croatia led by Maša Kolar in March 2017, and the Kibbutz Contemporary Dance Company in September 2019 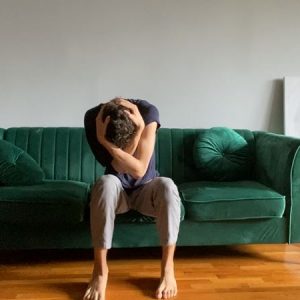 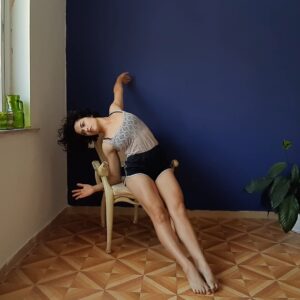 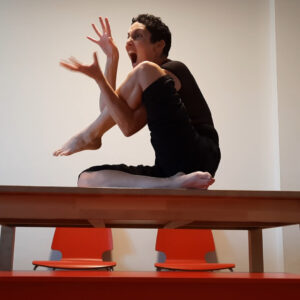