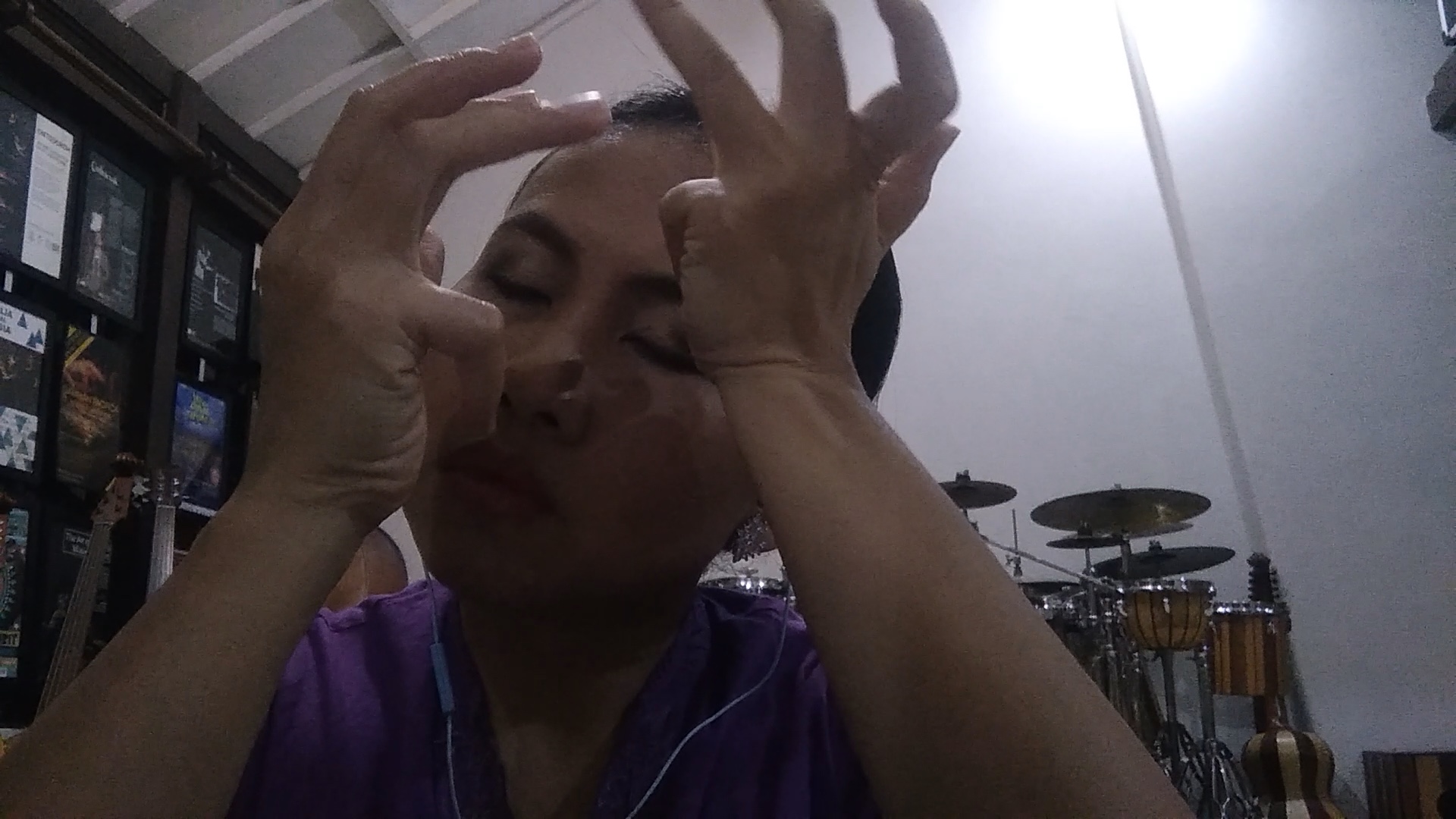 In 2012, Candra Rini completed an artist residency at the California Art Institute with funding from the Asian Cultural Council. During that time, she appeared as a guest artist at eight American universities and participated in master classes with vocal master Meredith Monk. In addition to this extensive work as a performer, Candra Rini is also a lecturer in the Karawitan Department, a Doctoral Candidate for Musical Arts at the Indonesian Art Institute (ISI) in Surakarta. 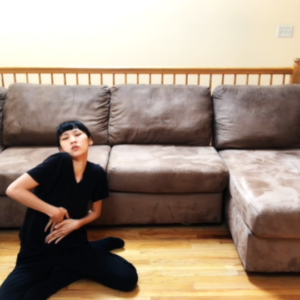 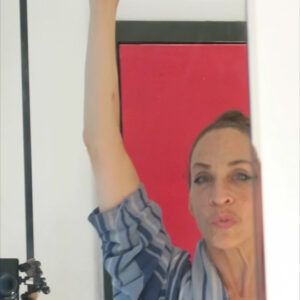 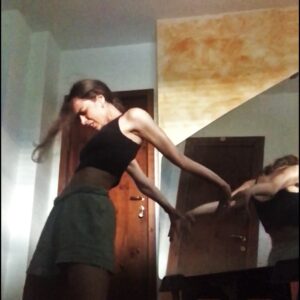