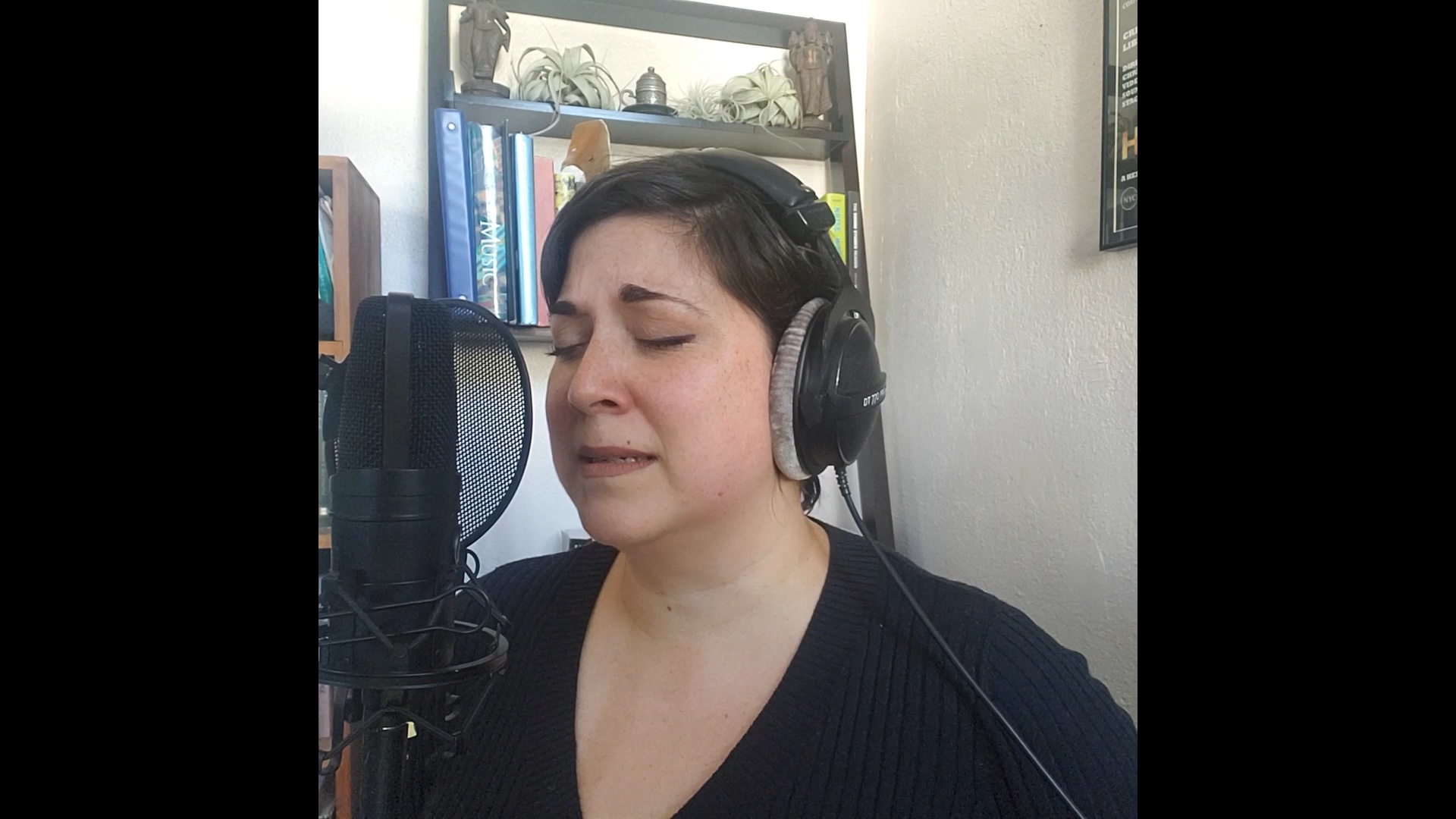 Kamala recently sang the role of Gwen St. Clair in the revival of Meredith Monk’s ATLAS with the Los Angeles Philharmonic. A frequent collaborator with Anthony Braxton, she has premiered his operas Trillium E and Trillium J, as well as appearing on his 12-hour recording GTM (Syntax) 2017.

Kamala is the leader of Bombay Rickey, an operatic Bollywood surf ensemble whose accolades include two awards for Best Eclectic Album from the Independent Music Awards, the 2018 Mid-Atlantic touring grant, and appearances on WFMU and NPR. Bombay Rickey’s opera-cabaret on the life of Yma Sumac premiered in the 2016 PROTOTYPE Festival and was presented in London at Tête-à-Tête Opera’s Cubitt Sessions.

Also a composer, Kamala is known for pushing the boundaries of opera. Her recent genre defying hit Looking at You (with collaborators Rob Handel and Kristin Marting) featured live data-mining of the audience and a chorus of 25 singing tablet computers. Sankaram, Handel, and Marting also created all decicions will be made by consensus, a short absurdist opera performed live over Zoom and featured on NBC and the BBC3. With librettist Jerre Dye, and Opera on Tap, she created The Parksville Murders, the world’s first virtual reality opera (Samsung VR, Jaunt VR, Kennedy Center Reach Festival, “Best Virtual Reality Video” NY Independent Film Festival, Future of Storytelling, Salem Horror Festival and the Topanga Film Festival). 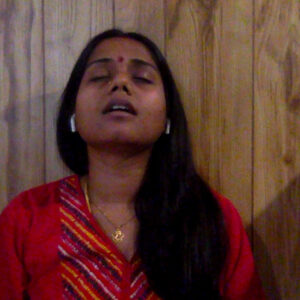 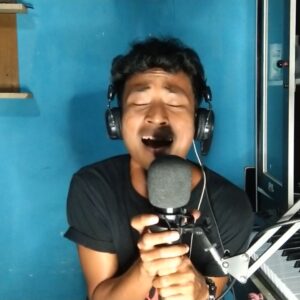