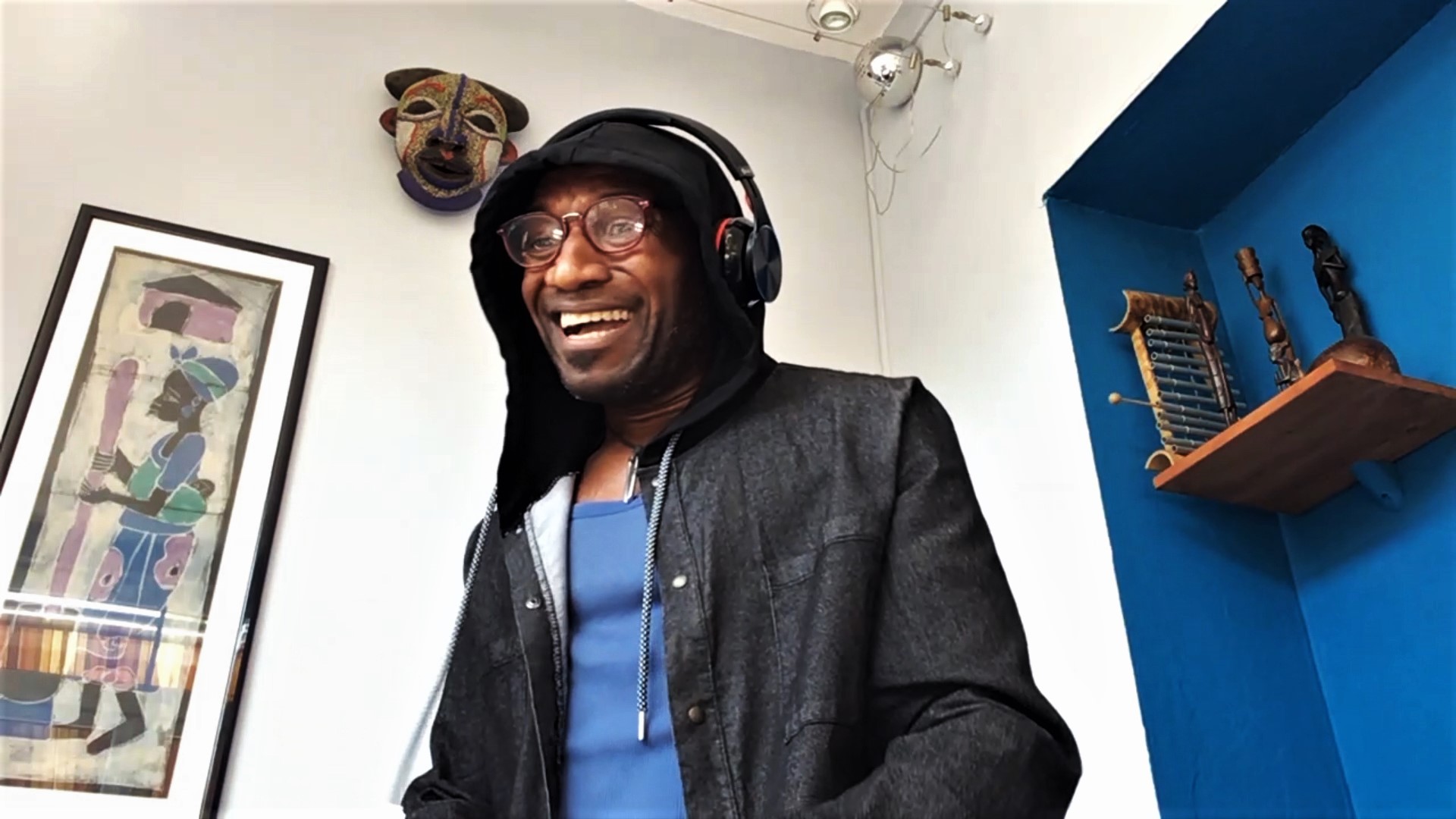 Born in Douala, Camerun, in 1969, Daniel Kollè is the child of a pastor and he’s graduated in Philosophy and Letters. He first performed in Italy in 1996, collaborating with several groups and associations.

His first exhibitions like vocalist chorister are influenced by his experiences with chorus of the middle regions of Africa. He then widened his musical practices performing as vocalist and drummer.

In order to enlarge his knowledge, he took part to different workshop at C.P.M and Civica Scuola Jazz in Milan, collaborating with artists as Giorgio Palombino and Toni Arco.

His music and acoustic history has been influenced by important experiences, like the collaborations with several musical ensembles and the foundation of the Bantu Band, a group with whom he took part to many Festivals and music event in Italy, Europe and South America.

One of the most important moments of his career was the performance of his version of  “Canto Libero”, a song by Lucio Battisti at the Festival in memory of the Italian artist.

His interest in the musical influences from all round the world has led him to keep on working on this theme, together with Giovanni Amichetti, one of the pioneers of the enactment of the ethnic music.

He won the first prize at the Extra Festival of Radio Popolare in 2004 with the Likebme with their version of the song “lo shampoo” by Giorgio Gaber.

Since 1996 he’s musician and teacher, working on the themes of the education to a world community and intercultural in several schools and libraries in Italy. 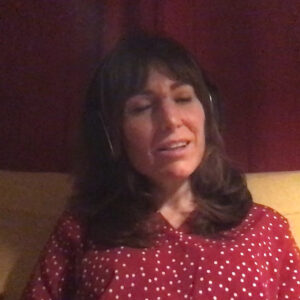 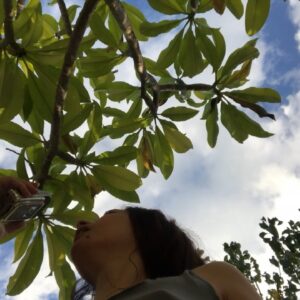 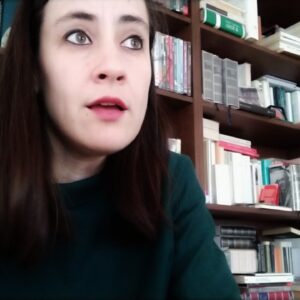