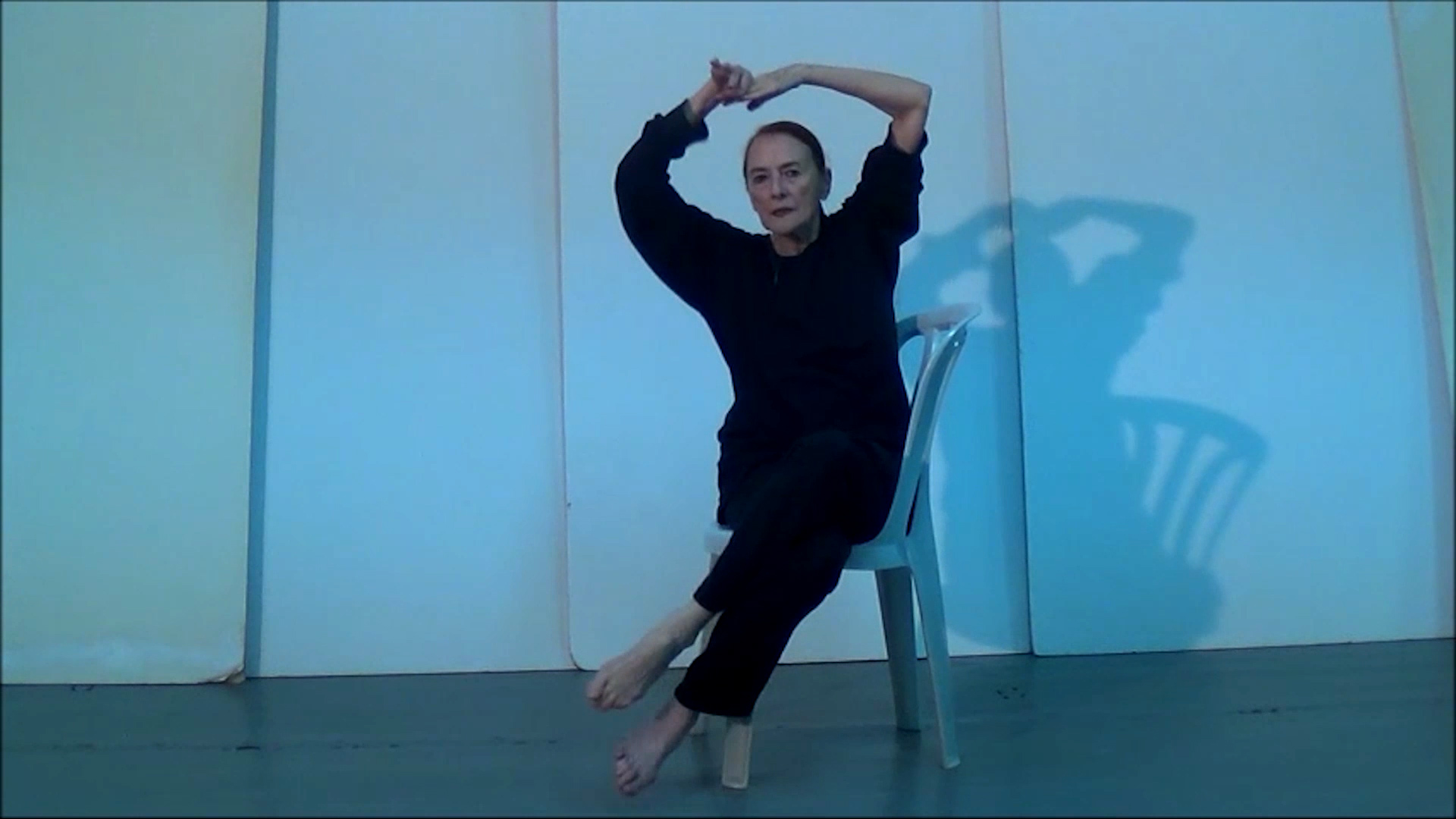 Dancer, choreographer and Director of a Dance company & School, Rina began her career in the Batsheva Company as one of its founders, as a choreographer and chief dancer who performed the main roles created by some of the greatest choreographers in the world (Martha Graham, Jerome Robbins, John Cranko, John Butler, Glen Tetley, Bob Cohen and many others) and won a great acclaim worldwide.

The New York Times defined her as “One of the most important dancers of our generation”. Others named her “Queen mother of Israeli Dance”, “The ‘High Priest’ of Israeli Dance”, ”A Walking Legend”. In 1979 she founded the Rina Schenfeld Dance Theatre and created some 100 works of dance programs for solo and troupe performances which have been staged on the most prominent venues in the world.

Rina Schenfeld invented and developed a unique dance language which uses objects and materials that highlight and enhance the human body. In this respect she was inspired by the Bauhaus tradition and soon was considered one of the central interpreters of this central-European trend. Her development moves from the concrete and material to the abstract and spiritual, from the body to the spirit; from objects that accentuate the human body language she attained the words which may be the body language of theangels.

Her artistic work in Israel and abroad has won her recognition, appreciation and prestigious prizes. 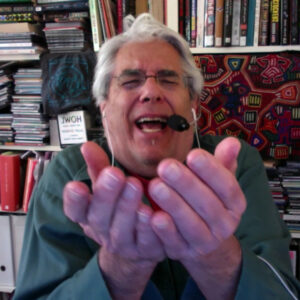 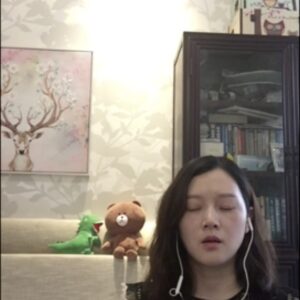