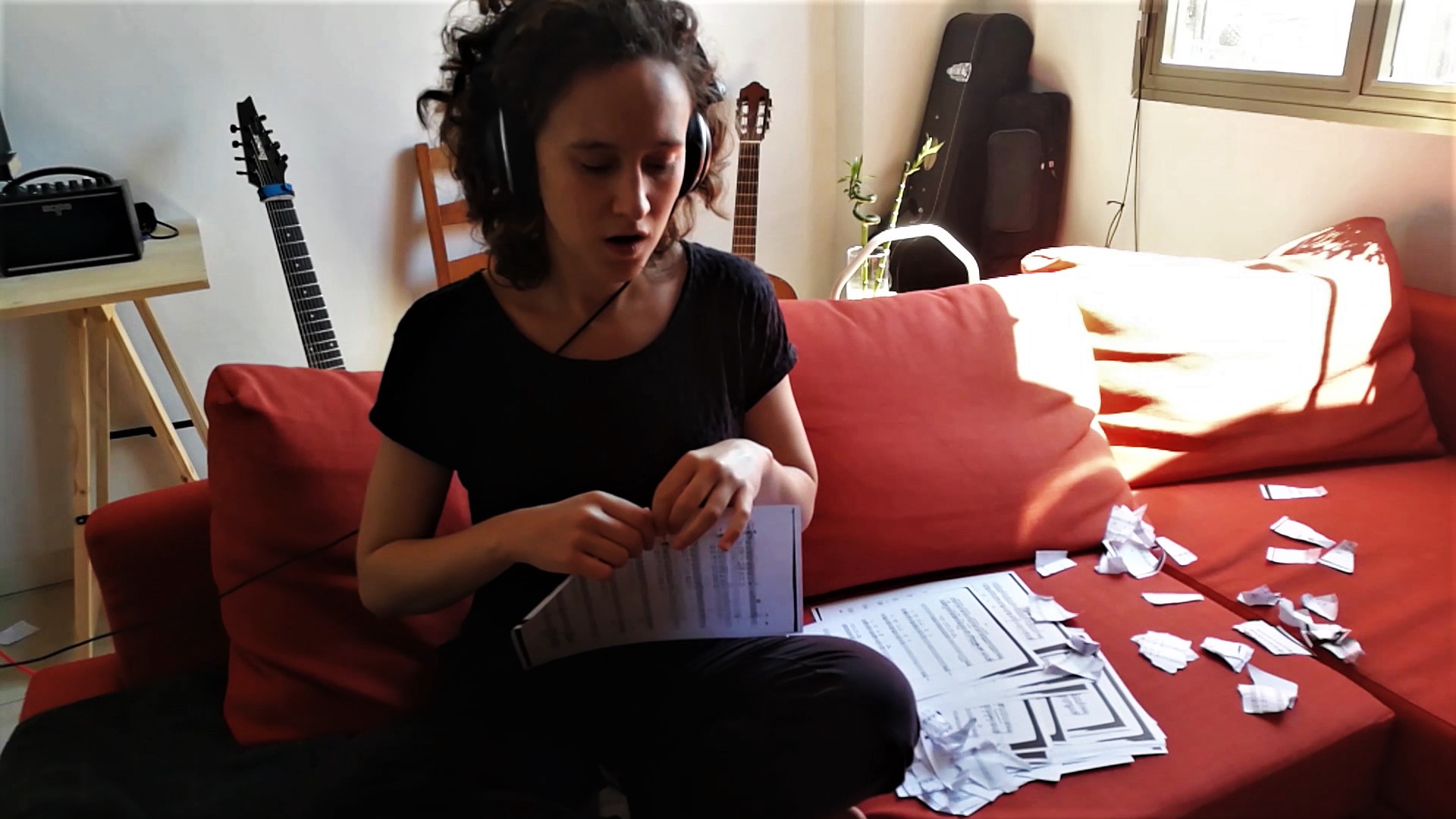 Matilde Lazzaroni is a mezzo soprano.

She was born in 1991 in Bologna where she graduated in law and she got a degree at the G. B. Martini Conservatory of Bologna.

She won the International Prize “Primo Palcoscenico” in 2016 and she made her first appearance in the role of Cherubino in Le nozze di Figaro at Teatro Bonci in Cesena, under the direction of Claudio Desderi with whom she specialized in Mozart Repertoire at Scuola di Musica in Fiesole.

She collaborated several times with Fondazione I Teatri di Reggio Emilia, taking part to the mise en scene of some operettas like Brimborium! by Mauro Montalbetti, directed by Carlo Boccadoro and Il piccolo Spazzacamino by Benjamin Britten, directed by Dario Garegnani.

In 2019 she was cover for the role of Amastre in Serse by G. F. Handel directed by Ottavio Dantone and performed at Teatro Valli in Reggio Emilia. She took part to the Biennale College Musica in 2019, where she interprets the role of L’Assistente during the premiere of the operetta La meccanica del colore by Nuno Costa, directed by Matthieu Mantanus.

She’s a member of the chorus of the Teatro Comunale Luciano Pavarotti of Modena since 2016 and of Teatro Regio of Parma since 2018.

She’s second mezzosoprano in the vocal group Zero Vocal Ensemble led by Monica Bacelli. The group is specialized in ancient and contemporary repertoire and they performed in several festivals like Ex Novo Musica in Venezia, MICO – Musica Insieme Contemporanea Bologna and Festival Aperto in Reggio Emilia where the group debuted as a vocal octet formation performing the opera Haye: Le parole, la notte by Mauro Montalbetti on the libretto by Alessandro Leogrande.

In 2017 the all-female vocal quartet won SIAE announcement “Sillumina” and they collaborated with Collegio Ghislieri in Pavia at the mise en scene of a contemporary operetta: Sei cose impossibili prima di colazione by Michele Foresi.

She performed in several concerts as soloist, in both classical and contemporary repertoires. 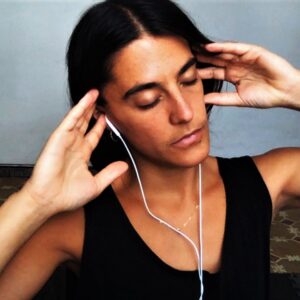 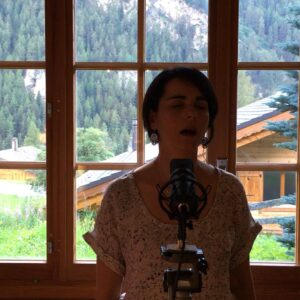 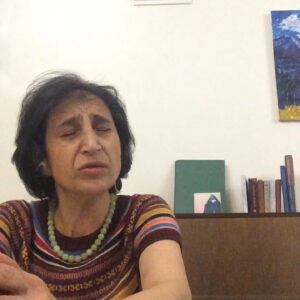