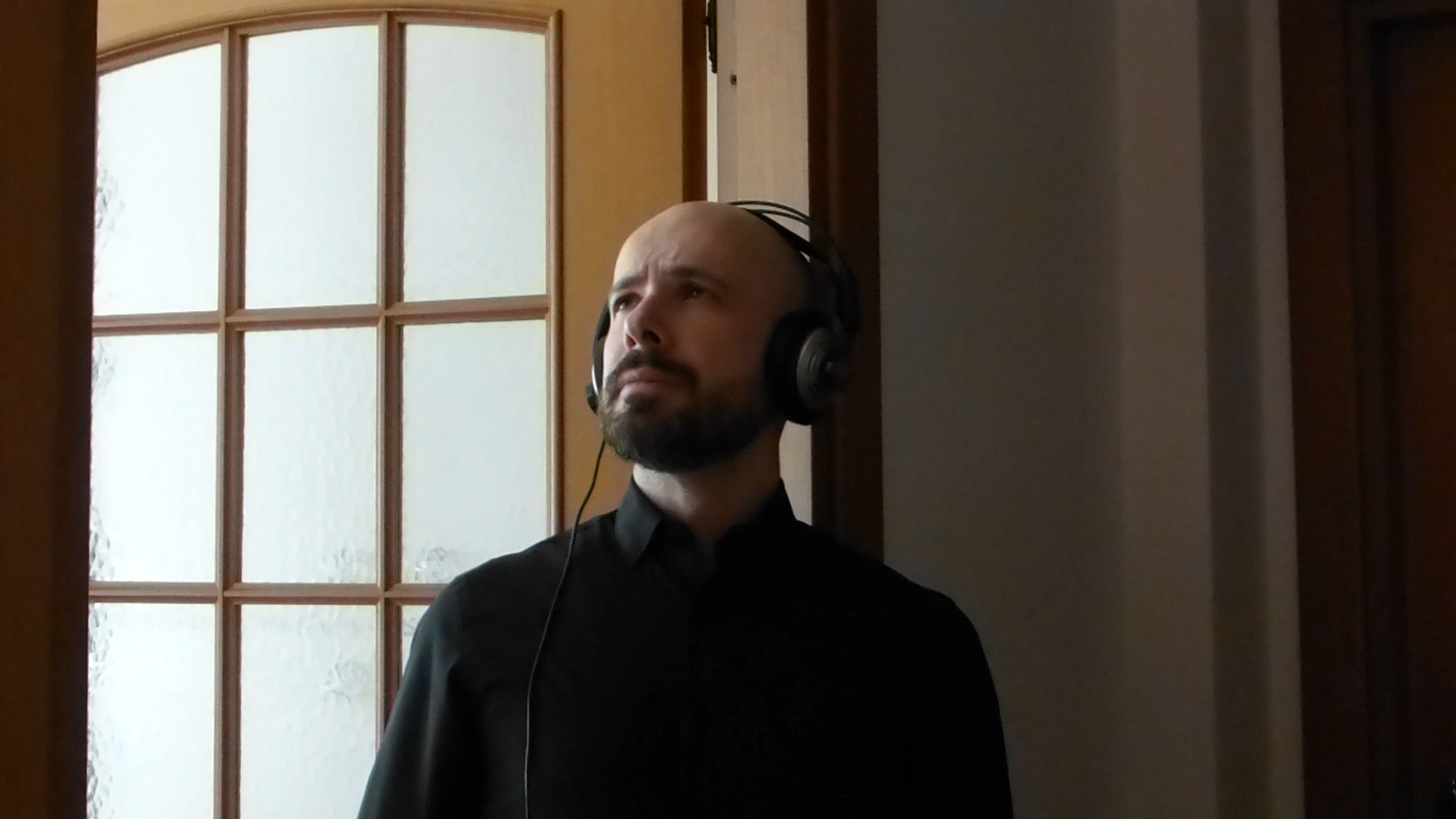 Renato Cadel is an Italian bass-baritone, gregorianist and lutenist.

He studied in the Conservatories of Pavia and Lugano. He studied polyphony of the Renaissance at Scuola Civica in Milan and Gregorian chant at A.I.S.C.Gre’s courses in Cremona and Venice.

At the same time he graduated Philosophy at Pavia University.

He is the founder and the conductor of Schola Gregoriana Ghislieri, un ensemble dedicated to the Renaissance and baroque tradition and to the Gregorian chant.

He  teaches  Gregorian  Chant  at  the  Milan Conservatory. 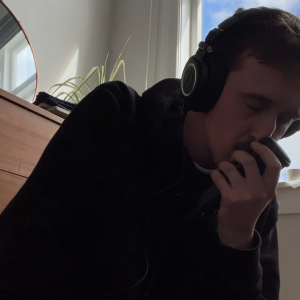 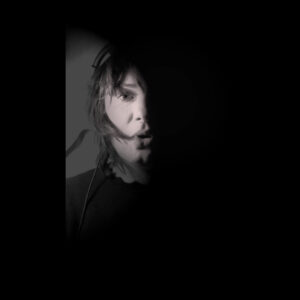