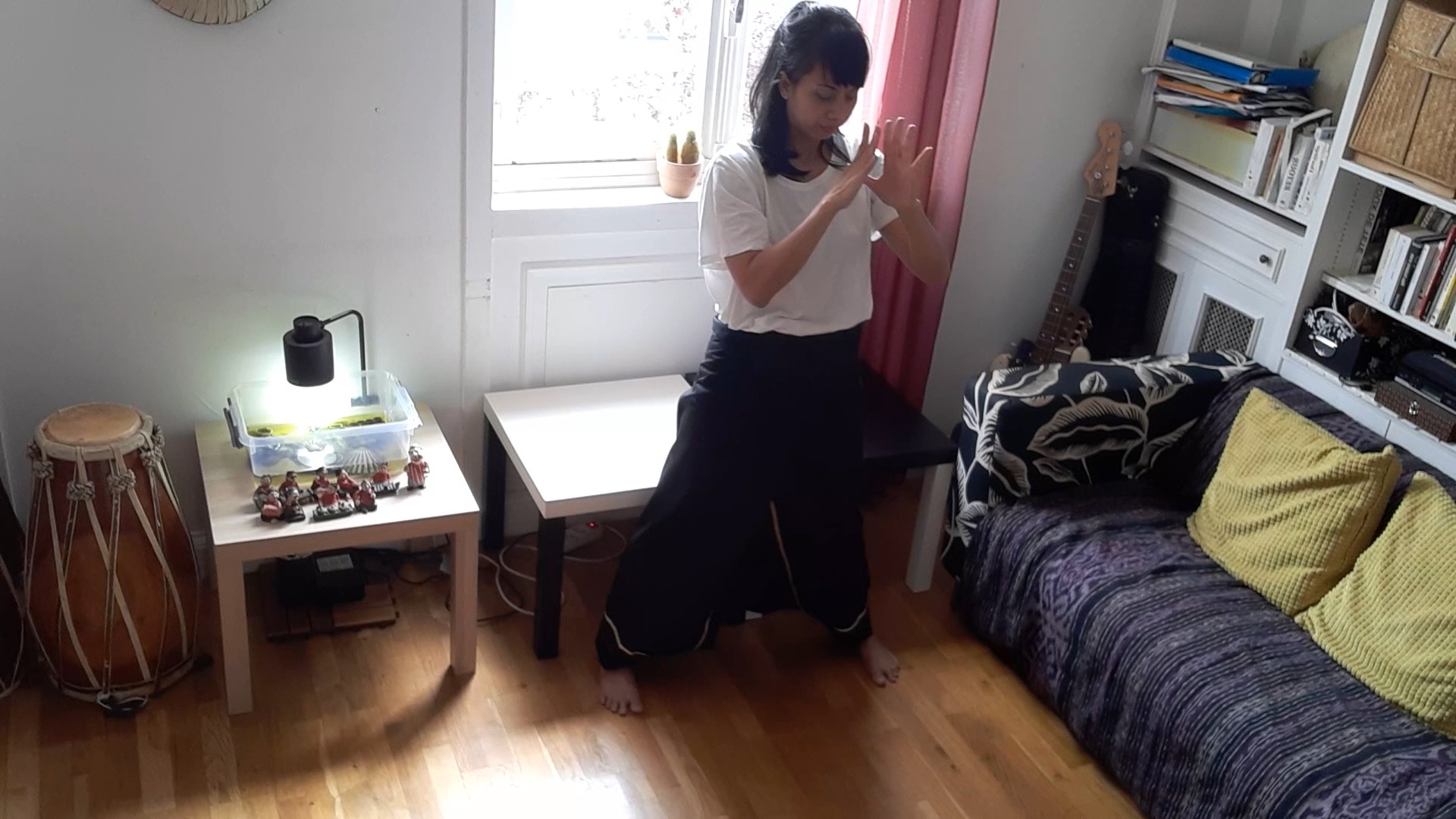 Training since childhood in Indonesian dances (styles of Java-Bali-Sumatra), Kadek graduated from the Surakarta Arts Institute in Indonesia, where she obtained a master’s degree in dance (choreography specialization) in 2003. For her master’s subject, she focused the ethnographic research on an ancient Balinese ritual dance called Sang Hyang Dedari.

In 2006 she choreographed the role of Sinta for the musical film Opera Jawa (directed by Garin Nugroho, produced by Peter Sellars), presented in Vienna for the 250th anniversary of the birth of Wolfgang Amadeus Mozart. Noticed by artistic director Lin Hwai-Min, she followed a one-month professional training at the Cloud Gate Dance Theater in Taiwan in 2007. The same year, she was selected among Indonesian choreographers by the Kennedy Center to participate in a performance program. ‘exchange with contemporary dance schools in New York and Chicago (Martha Graham, Merce Cunningham, Alvin Alley, Hubbard Steet and Trisha Brown, Broadway). She has been invited several times as part of Asian young choregrapher in Singapore and Taiwan to present her choreographies.

Based in Paris since 2009, her choreographies have been performed in various festivals. Being one of the rare Balinese dancers residing in Paris and the sole custodian of Javanese classical dance, Kadek is regularly asked to teach at the Cité de la Musique, at the University of Paris 10 and via the Pantcha Indra association. His collaborations are numerous, notably with the Pang Pung ensemble. 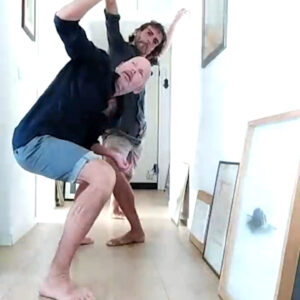 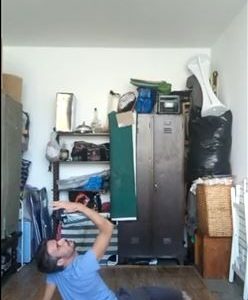 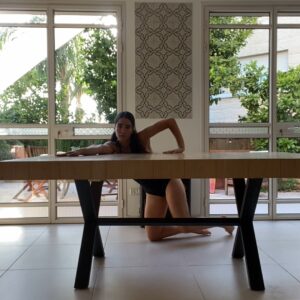 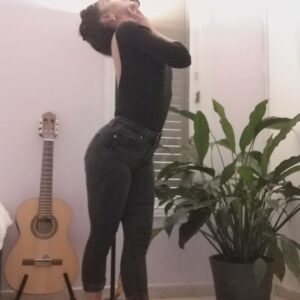