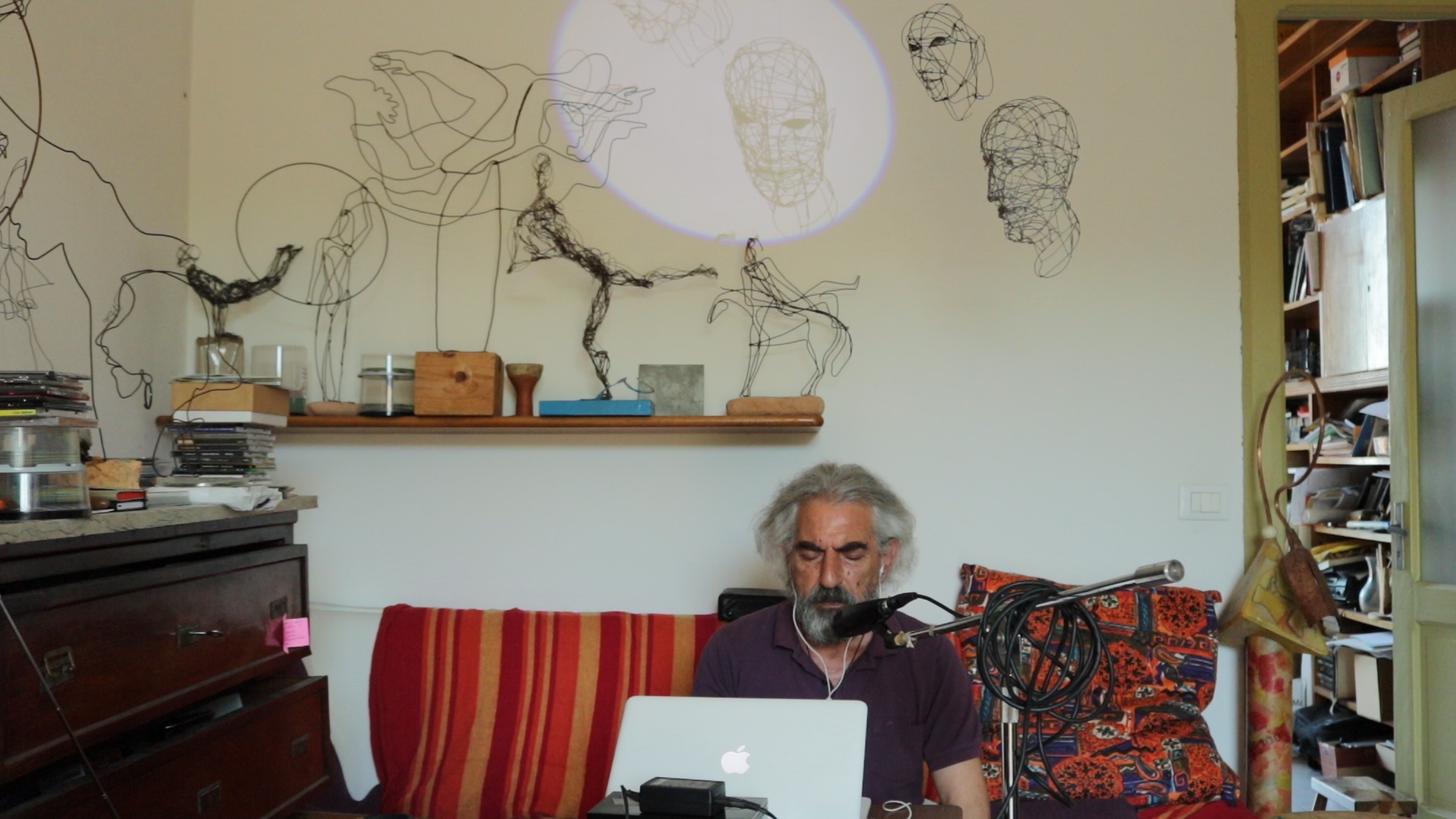 Ciro Buttari is an Italian musician.

He is a traveler. For many years he crossed the world with his music living in different regions, from the Middle East to Africa, from the Far East to England.

Meeting different cultural backgrounds the artist Ciro Buttari has investigated the sound’s power through the discovery of ritual and collective musical traditions produced by ancient cultures. Thanks to these musical experiences he found a new vision, more and more authentic and deep of reality.

From 1979 to 2015 he worked also as music therapist and as researcher in the anthropological field.

In addition to the musical activity he deals with visual art and writing. 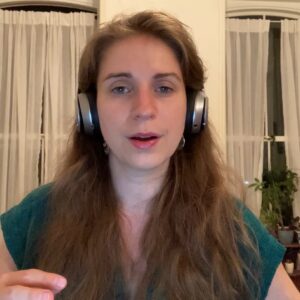