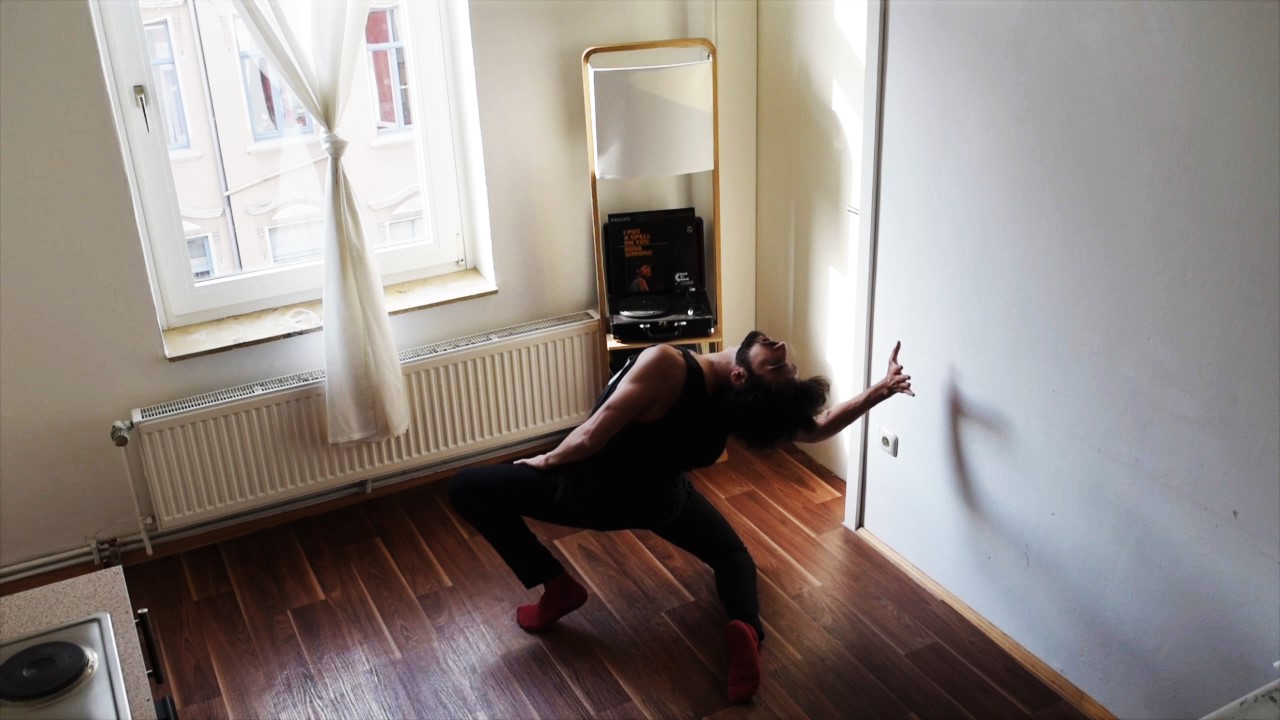 Rosario Guerra was born in Naples and received his training in classical and contemporary dance at the Spazio Danza School directed by Annalisa Cernese where in those years he was selected for a creation ”Sorriso Verace” of Antonio Colandrea as one of the “Young Talent”.

Between 2009 and 2010 he was a soloist with Balletto Teatro di Torino directed by Loredana Furno.

<< I think it's a really important project nowadays, to be able to connect voices and movement, souls and artists from all over the world in this dark period.
It creates hope for a safer future and not only do we open up to a larger audience but above all it sends a clear message of unity. A union that makes us stronger.
In fact, I thank the creators a lot but also the participants because in doing so we show how much we really are connected while living different realities. I hope this project is carried out so that we do not get lost in this world of injustice and inequality.
Art is our way out.>> 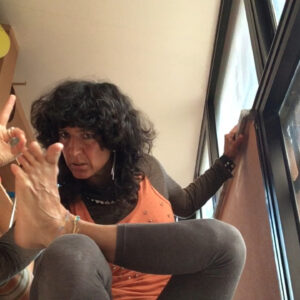 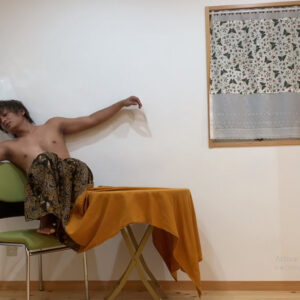