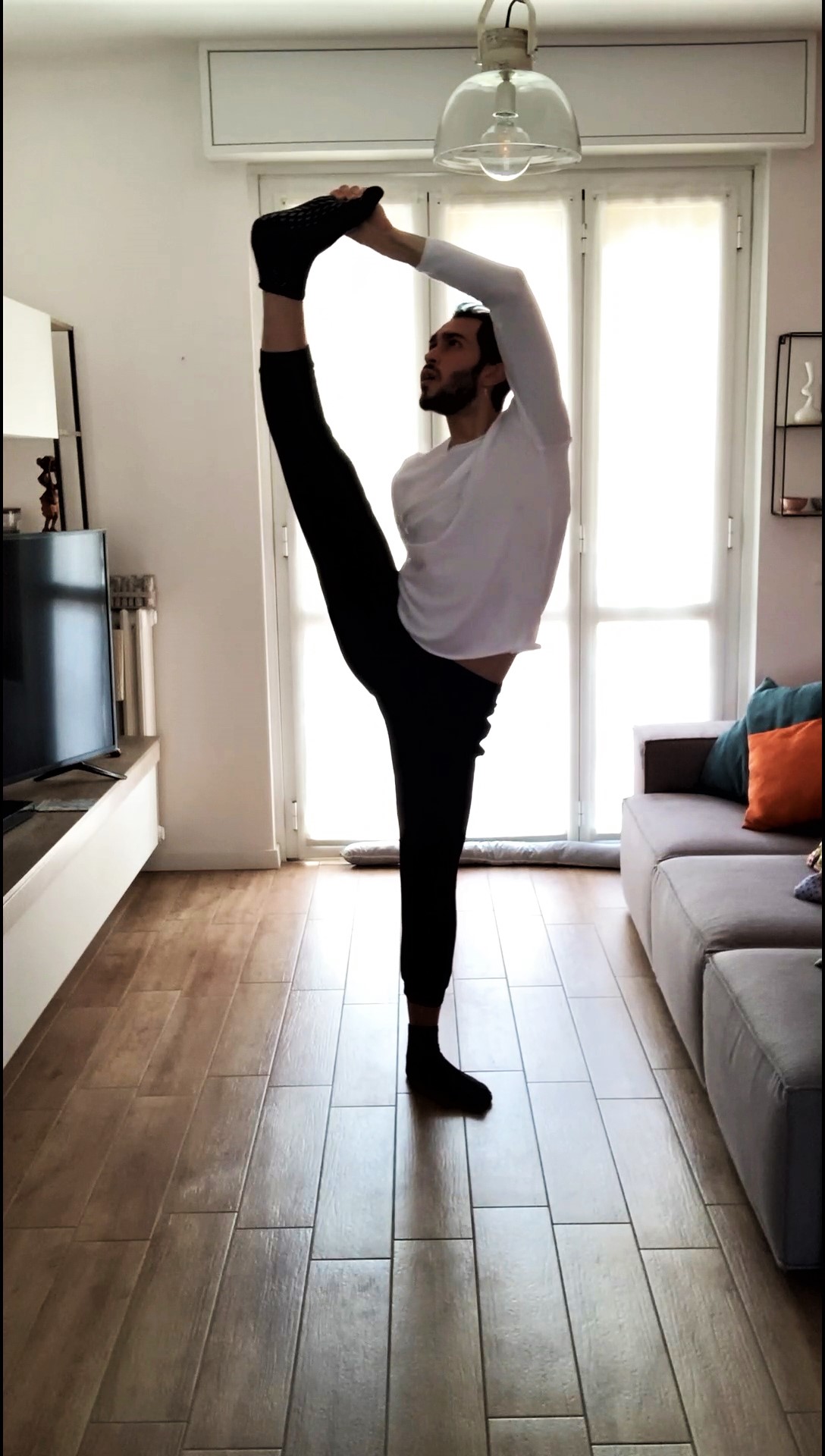 He graduated at Accademia Teatro alla Scala in June 2006, under the direction of Anna Maria Prina. In September of the same year, he joined La Scala corps de ballet taking part in all productions both classical and contemporary, performing also as a soloist.

He took part in the prize “Le Benois de la Danse 2016” at the Bolshoi Theatre, was promoted soloist of Teatro alla Scala corps de ballet in April 2018 and he also received the “Dance & Dance Interpreters Award 2019”.

Among the main roles interpreted: Obscurantism in Excelsior by U. Dell’Ara, Rothbart in Swan Lake, by R. Nureyev, principal duo in Immemoria by F. Ventriglia, principal role in the premiere of “Opera” by A. Ratmansky for the Teatro alla Scala, prince Désiré in The Sleeping Beauty by A. Ratmansky, the prince in Cinderella by M. Bigonzetti and principal duo in the third movement of “Symphony in C” by G. Balanchine.

He choreographed “The Flight” by Serafino Tedesi, “Funambolo” by Rachmaninov, “Rhapsody on a Theme” by Paganini, “Legami”, “Do you know what I mean?” music by Beethoven “32 variazioni in C minore”and “Pigi Ami”, music by Mozart “Basson Concert”.

He’s been awarded the “Capri Danza International” in 2020. 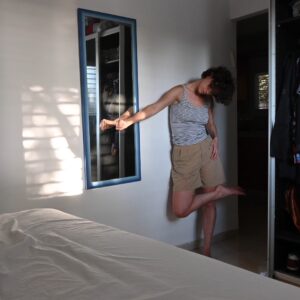 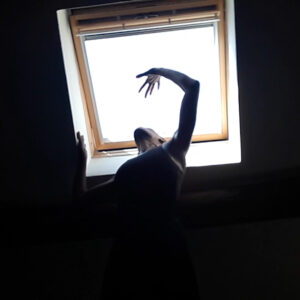