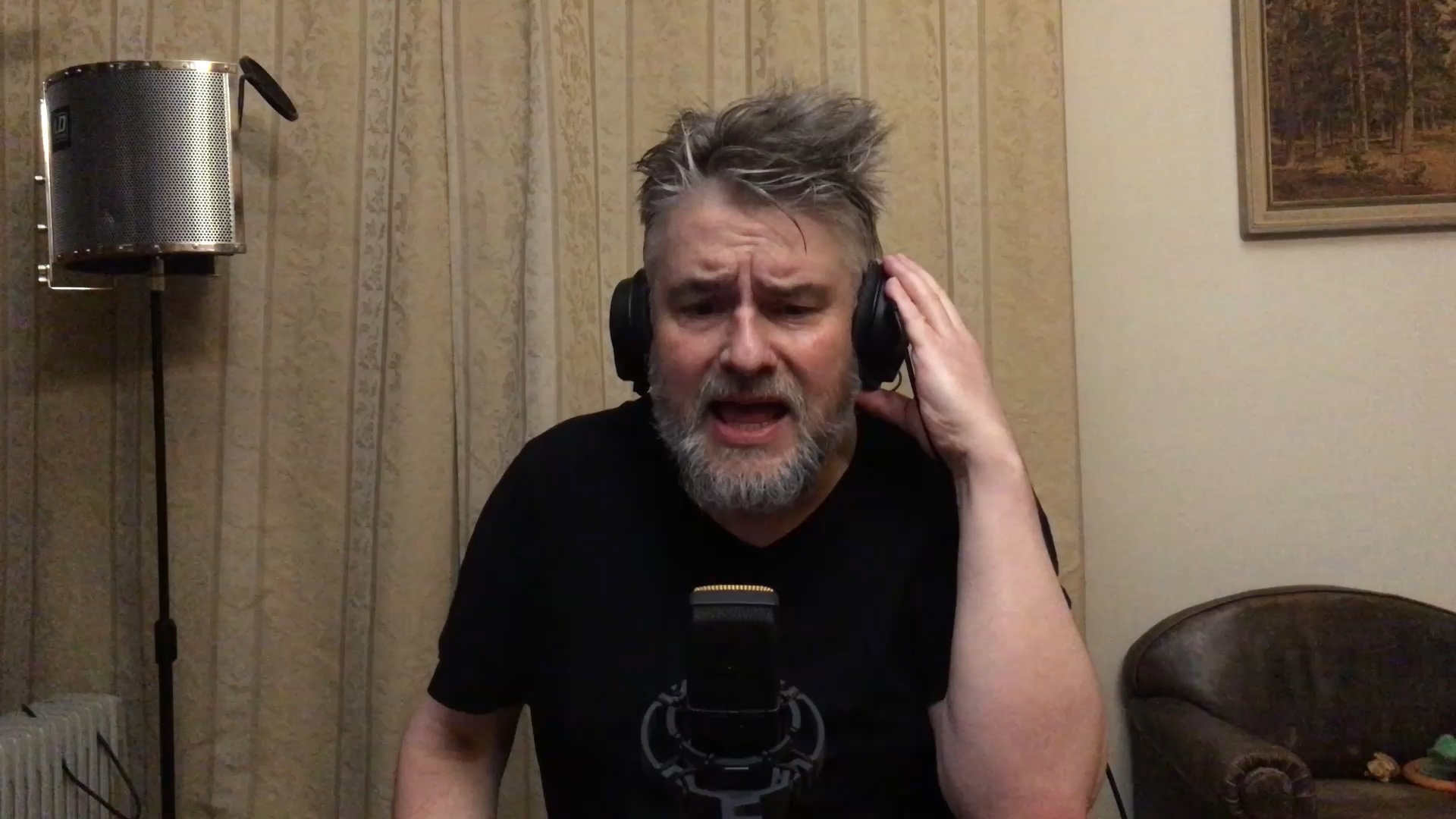 Antoni Beksiak is a curator, music critic and creator.

He works with classical, jazz, pop and ethnic music.

He is the co-founder of the “House of Dance” Association , working for the benefit of traditional music and dance in Central Poland. He is also the author of analyzes and radio broadcasts (in the 2nd PR program and in the former Scout Radio) and the former editor of the section in Ruch Muzyczny.

More and more intensively he devotes himself to vocalism of extended techniques and composition: in “Niewte” he is responsible for the digitization of mazurka rhythms. He plays in the “Women’s Choir” in Marta Górnicka ‘s ” Requiemachin” .

He has been dealing with extended vocal techniques for twenty years, recently more and more actively as a vocalist. He can be considered one of the unknown pioneers of bitboxing in Poland (recording from the first half of the 90s).

Since 2006 he has been running the festival series “Gębofon”, which presents various phenomena of unconventional vocalism: from bitboxing through sound poetry to the art of screaming. 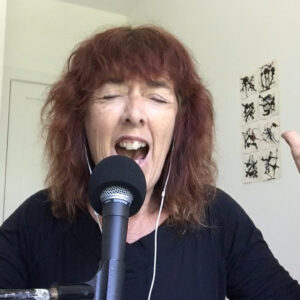 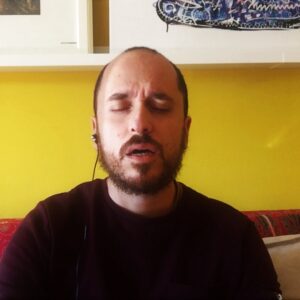