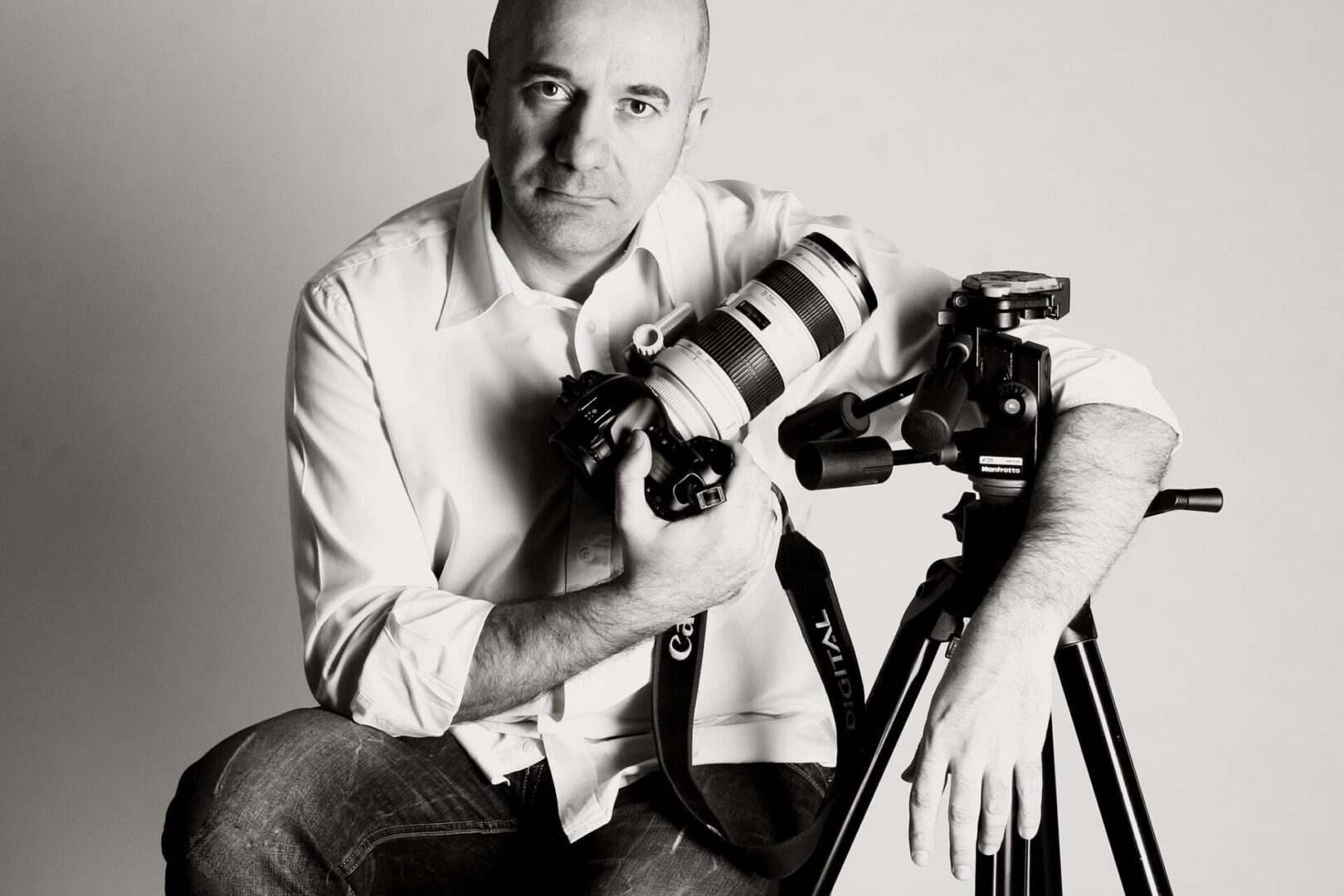 Franco Covi (Milan 1965) began his career as a photographer in 1987 after a period of work as an assistant to important international photographers.

Later he collaborated as an assistant at the Vogue Italia studios where he refined his preparation based on fashion photography.

In 1991 he began his work as a professional photographer which led him to work for numerous fashion designers and fashion magazines.

Since 2011 he has also dedicated himself to advertising photography. His passion for dance and body movement lead him to collaborate with many dancers in a research path that leads to his first solo exhibition in Milan at the headquarters of the province. Driven by a continuous interest in experimentation, he began to use the camera also as a filming tool, creating short films oriented on the theme of the human body in motion. 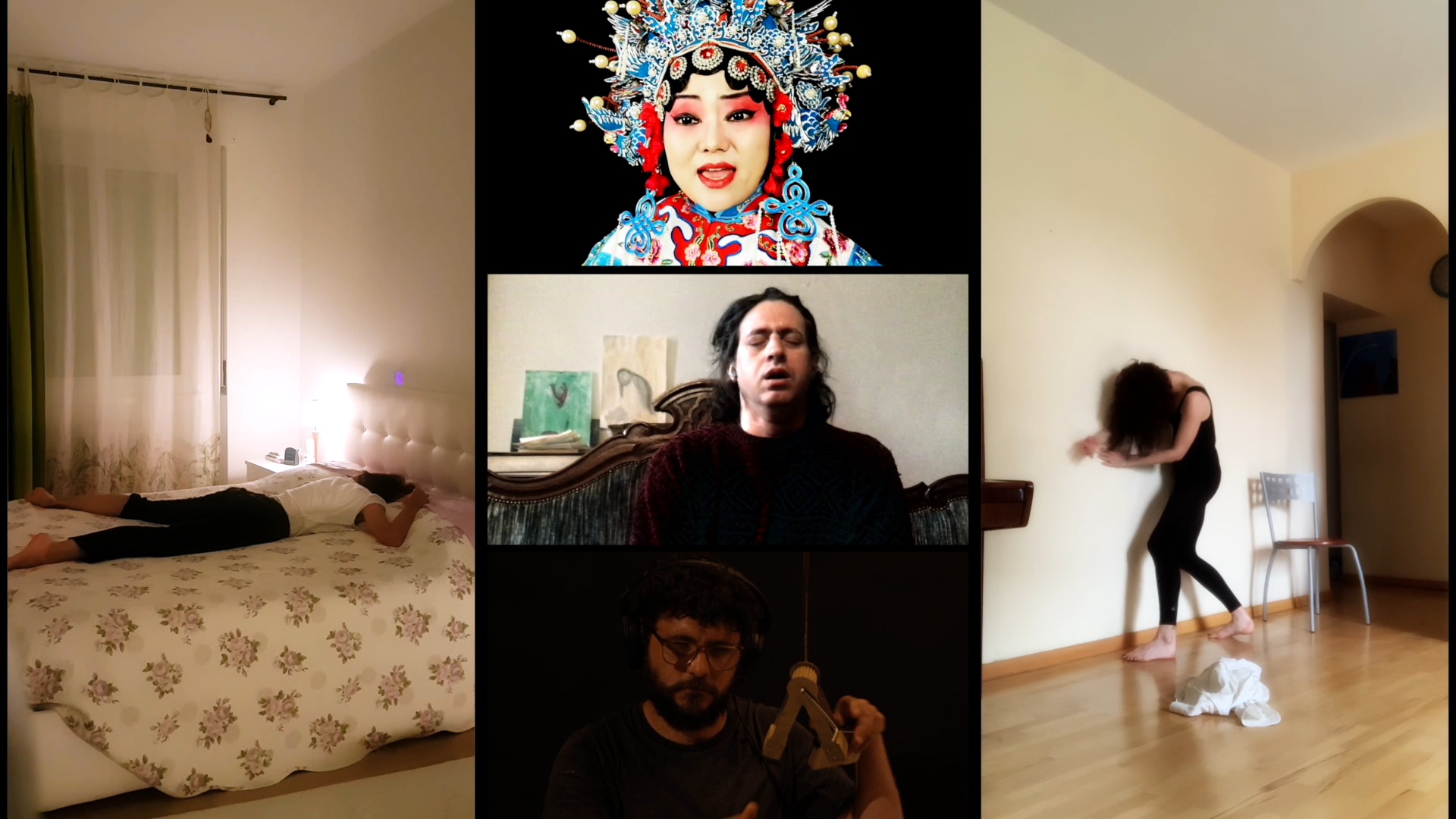 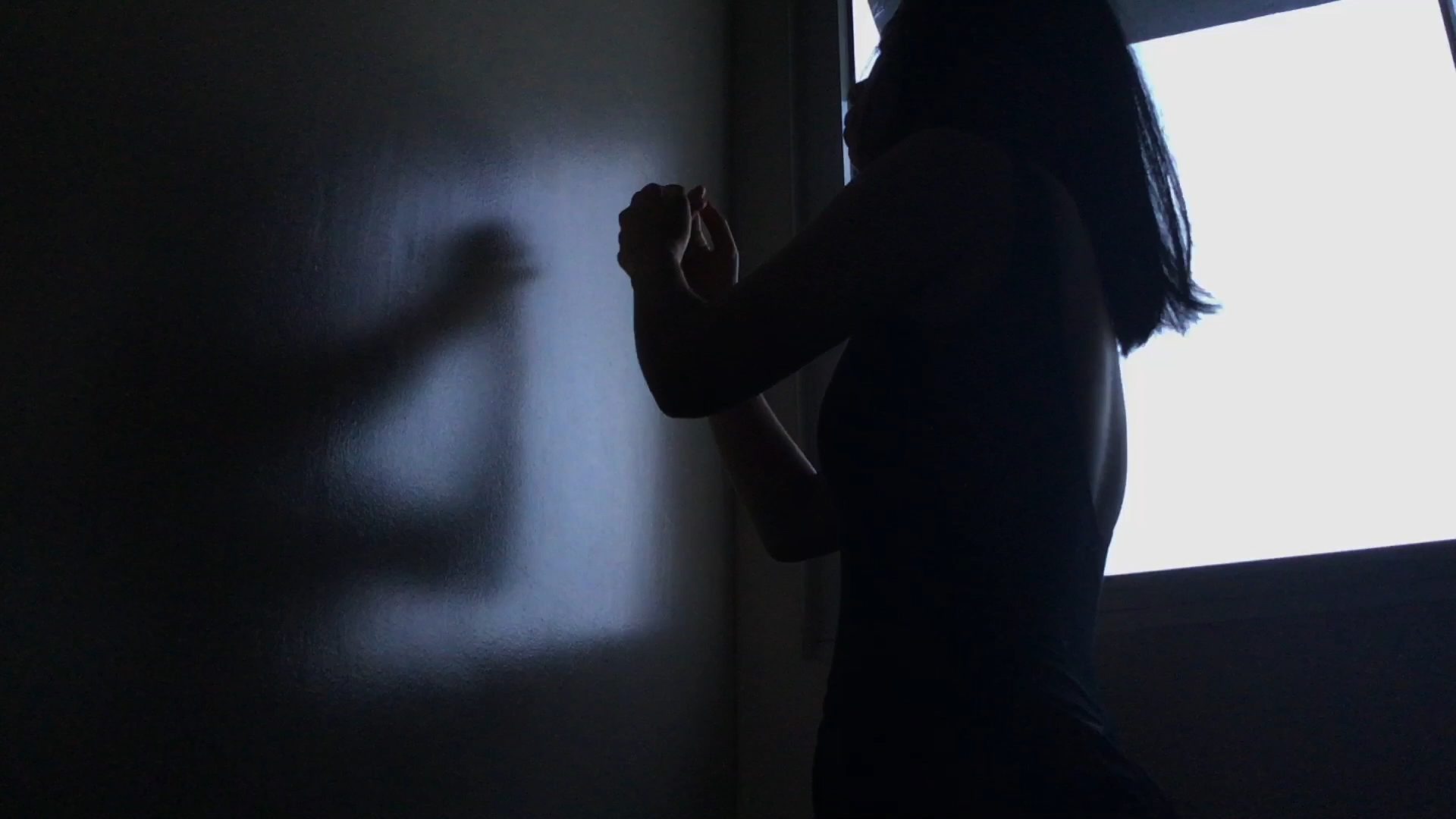 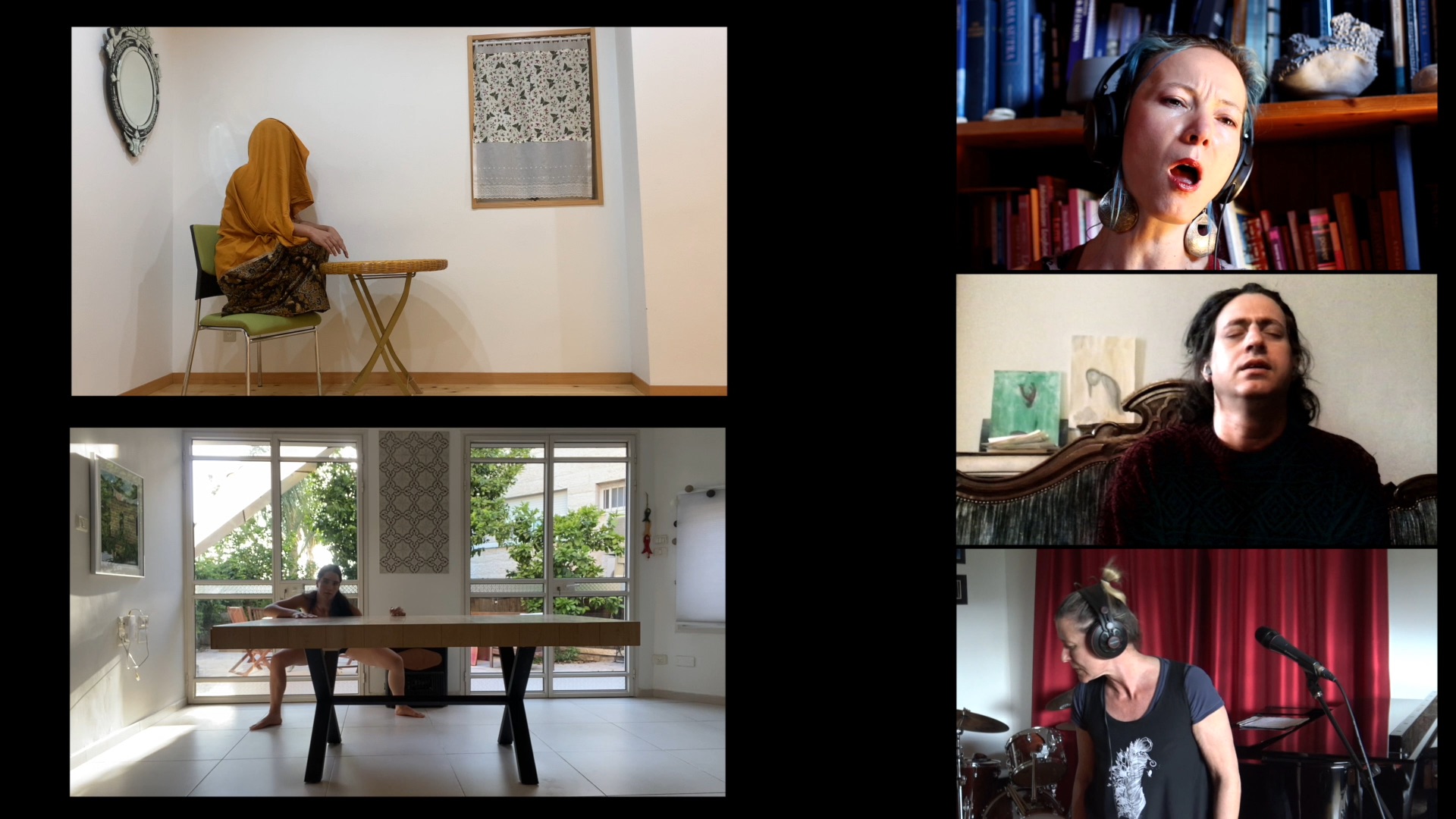 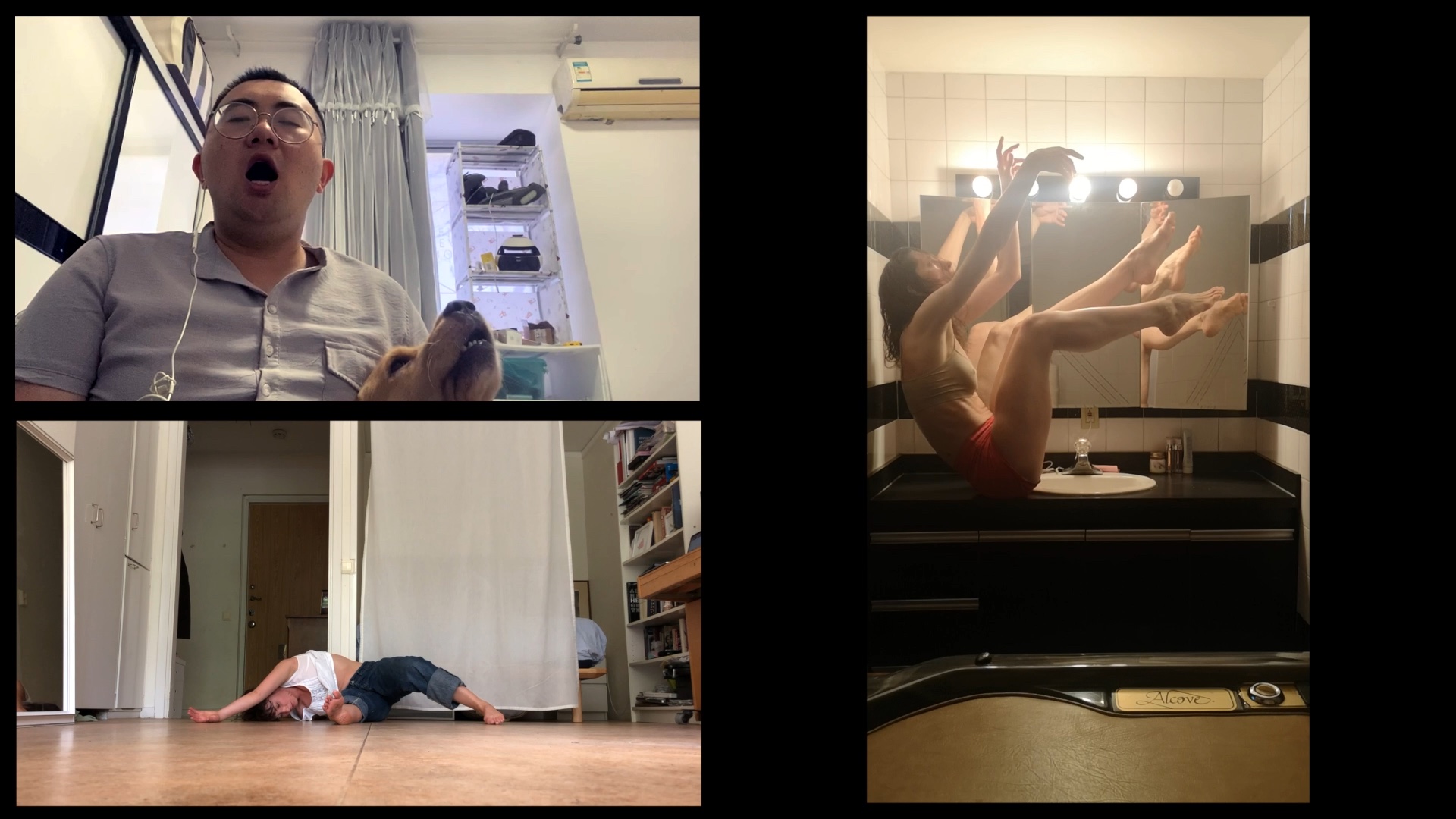 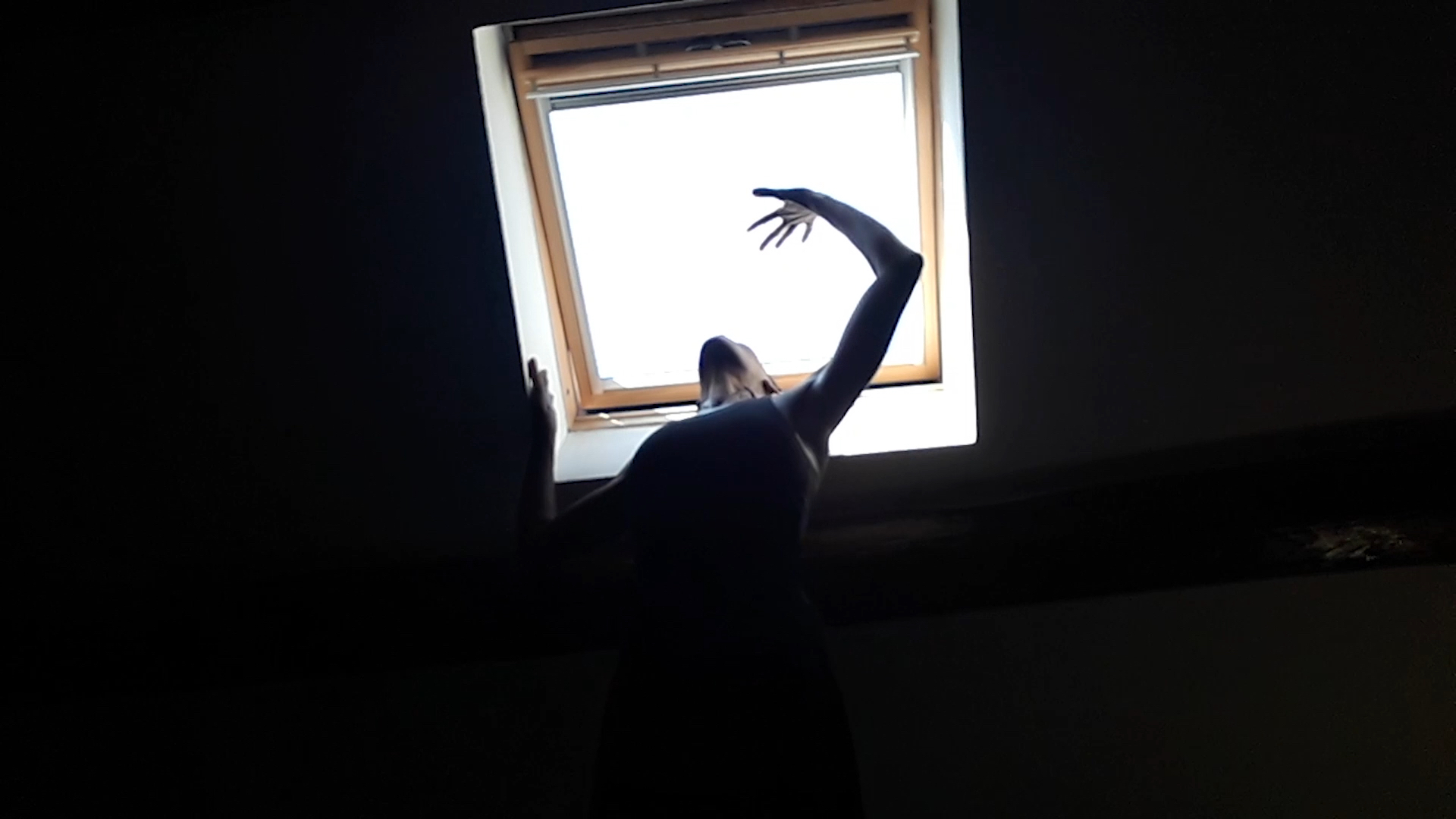 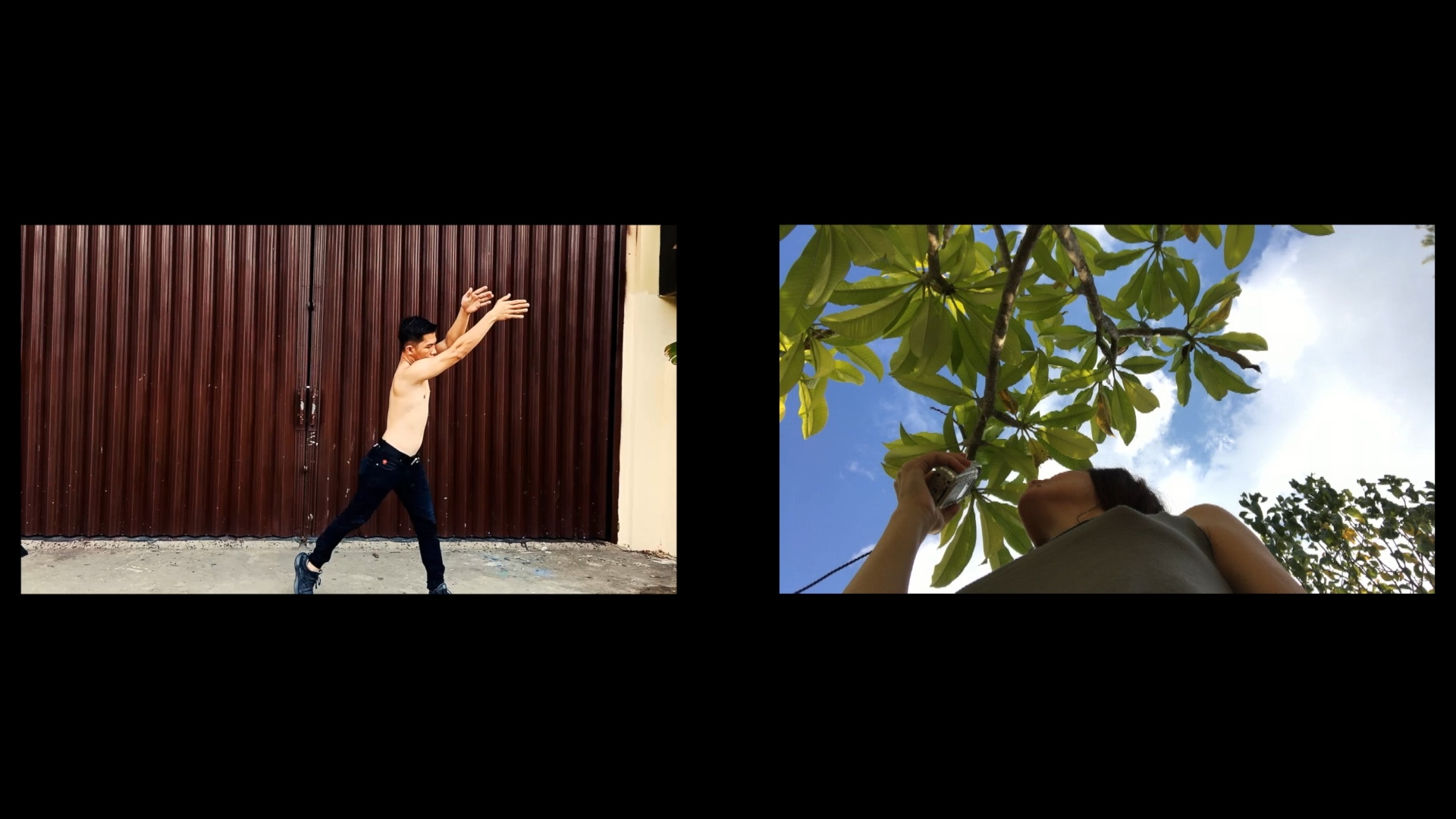 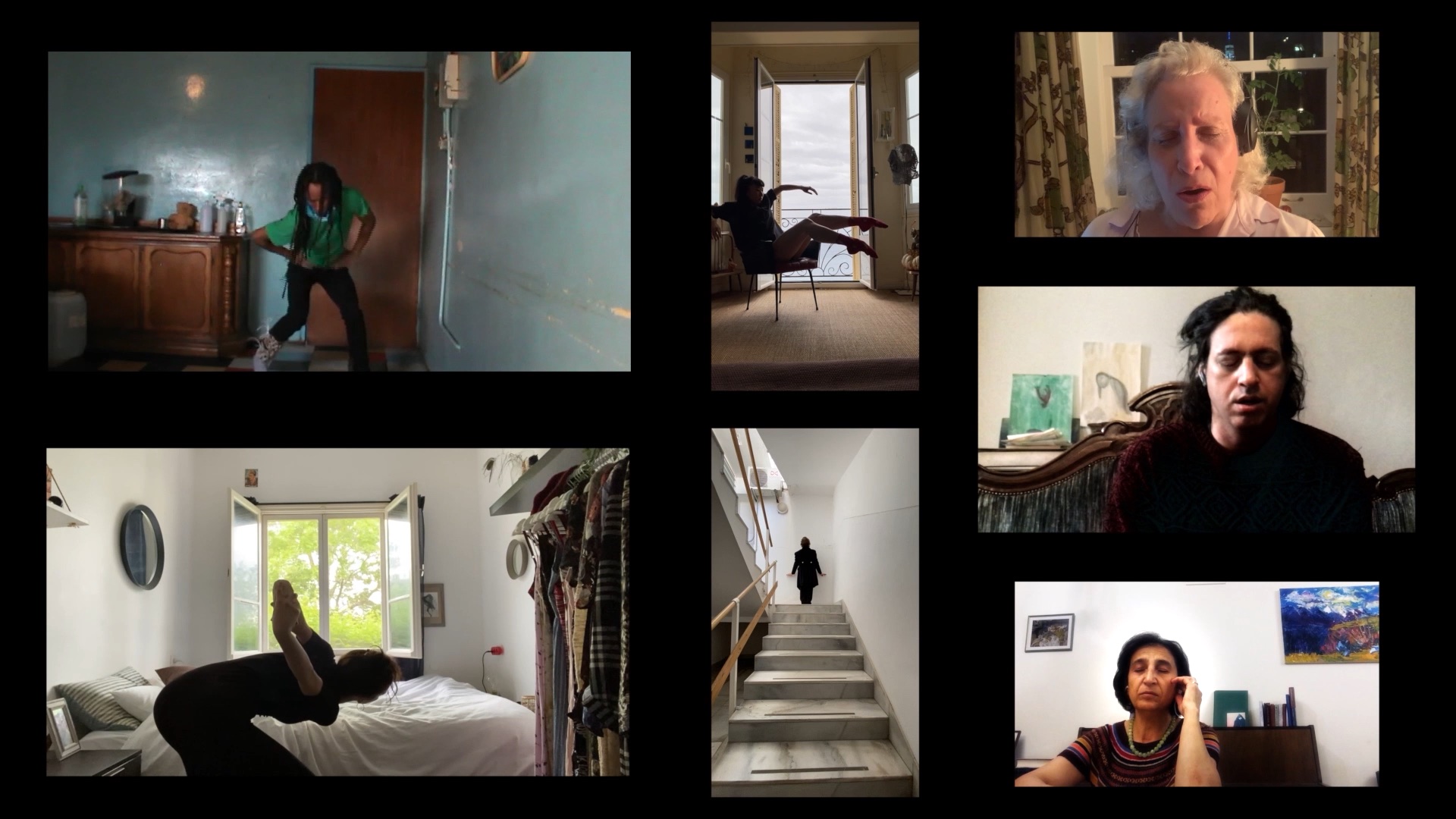 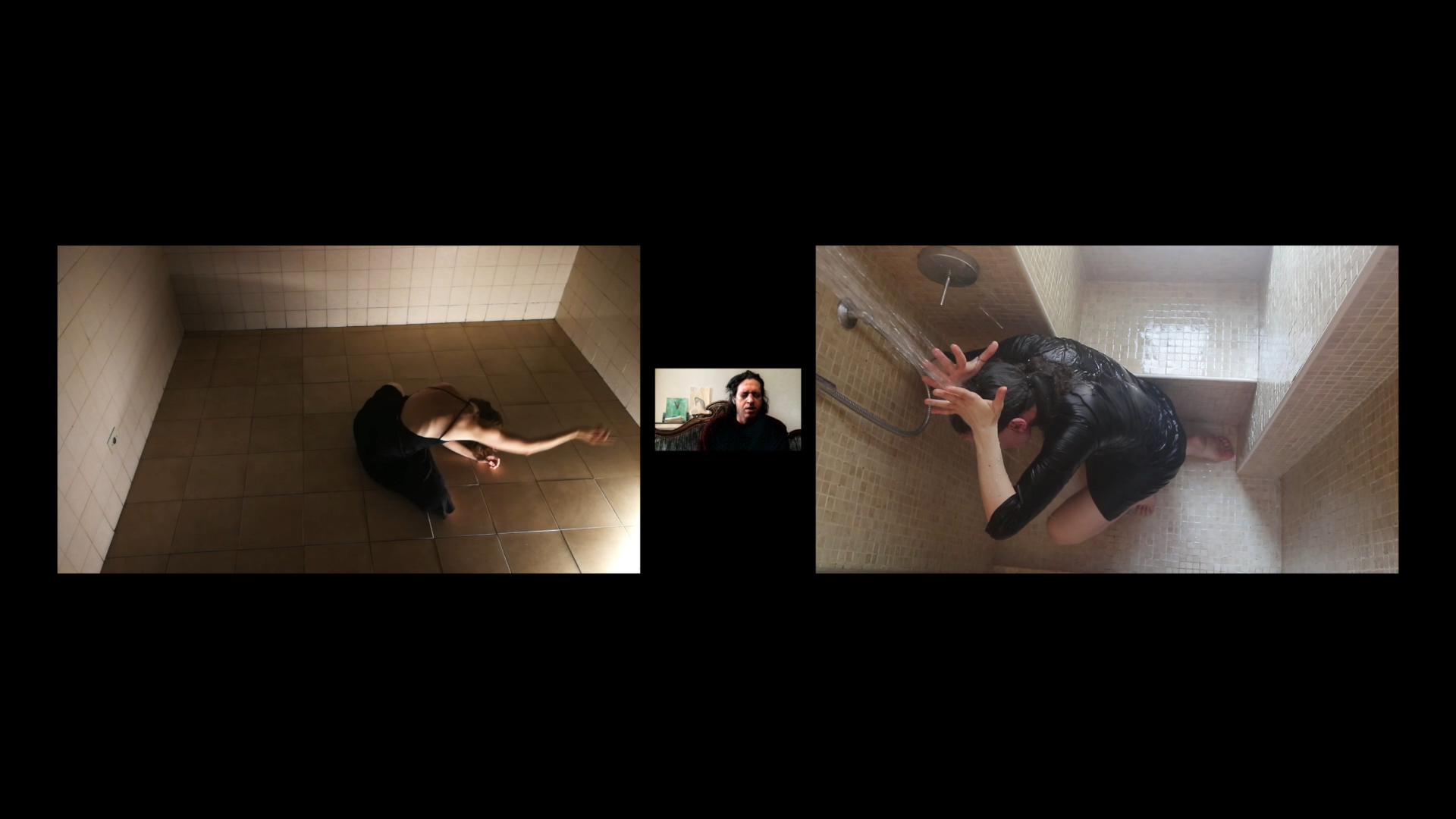 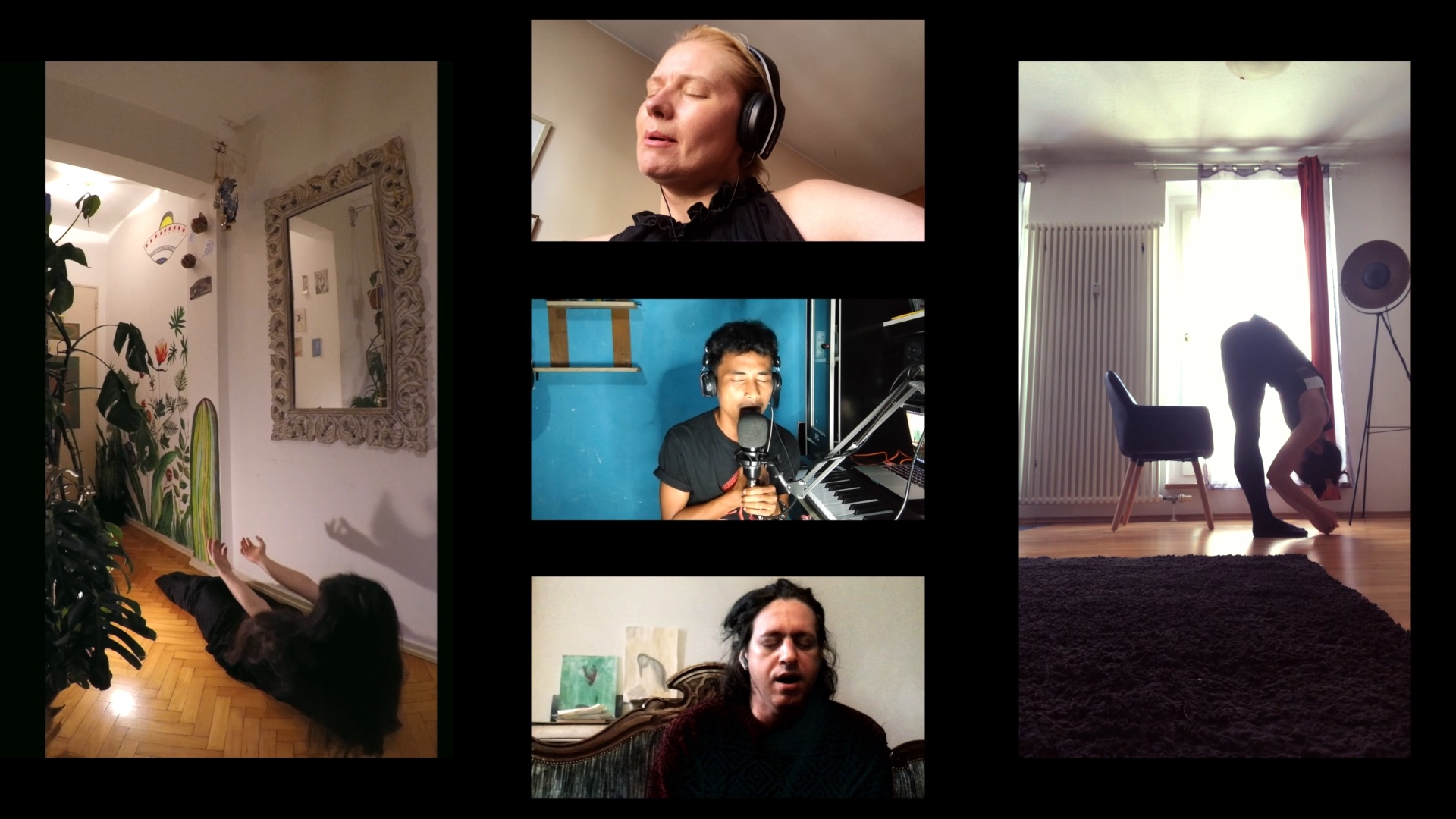 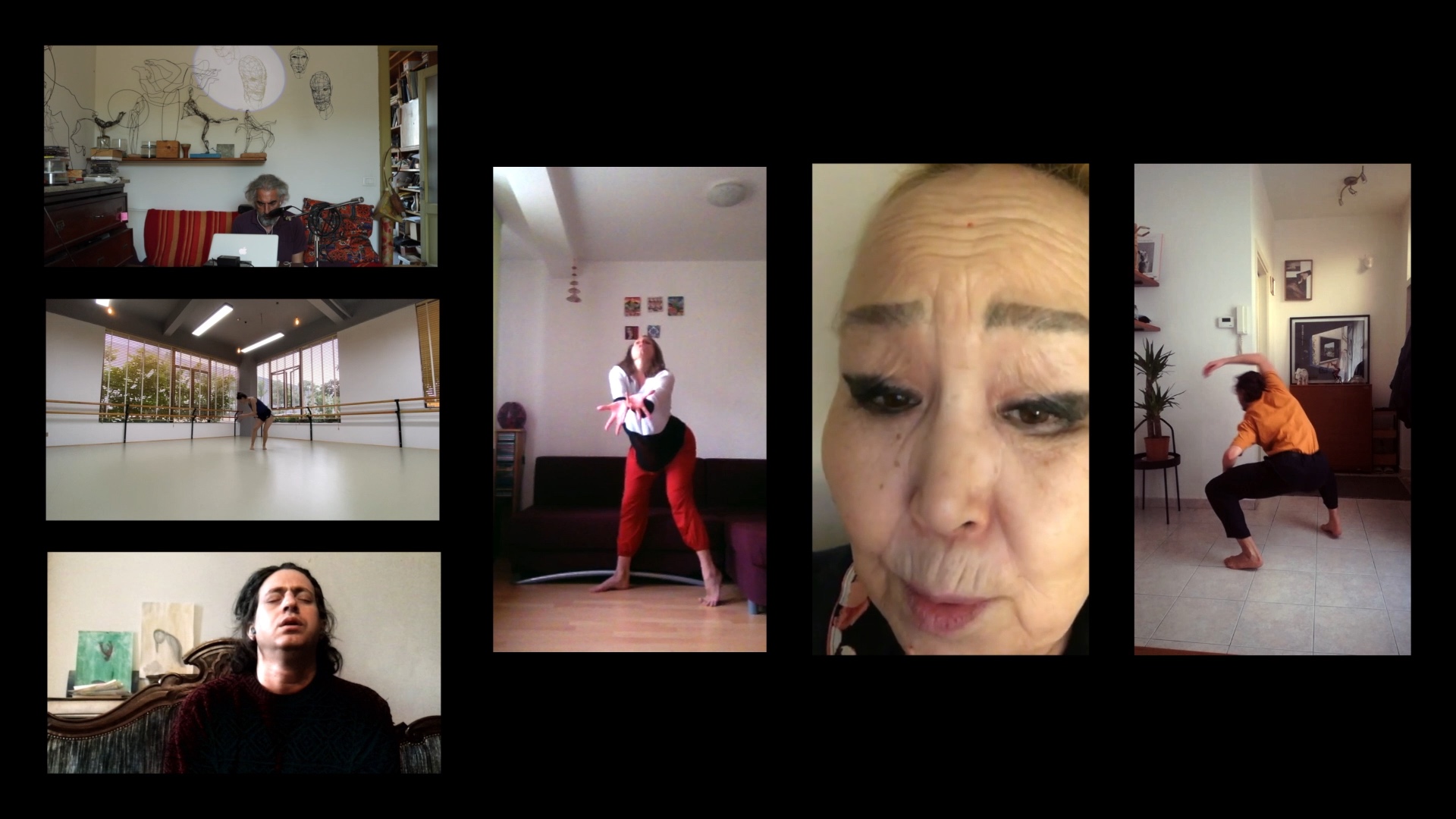 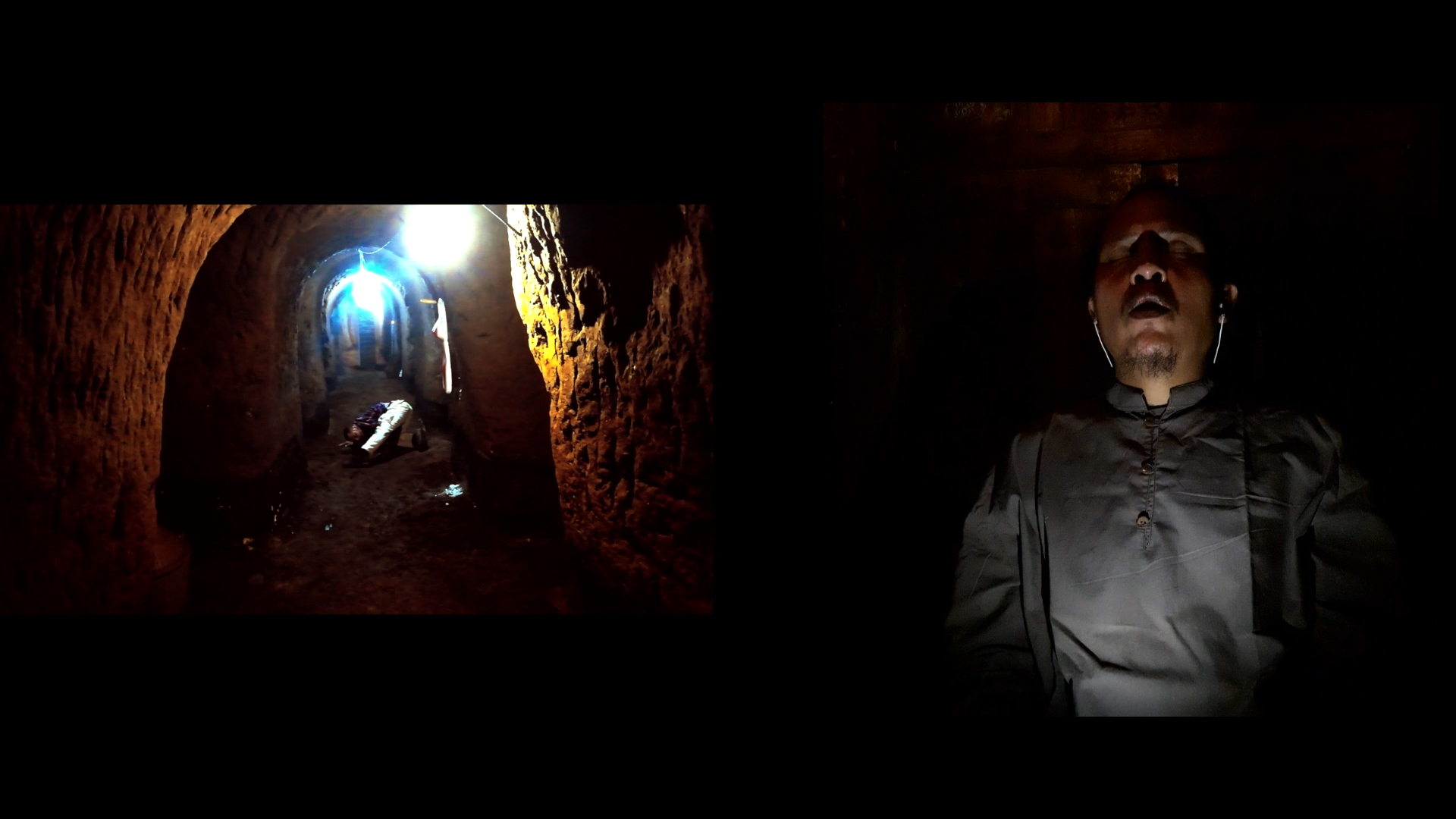 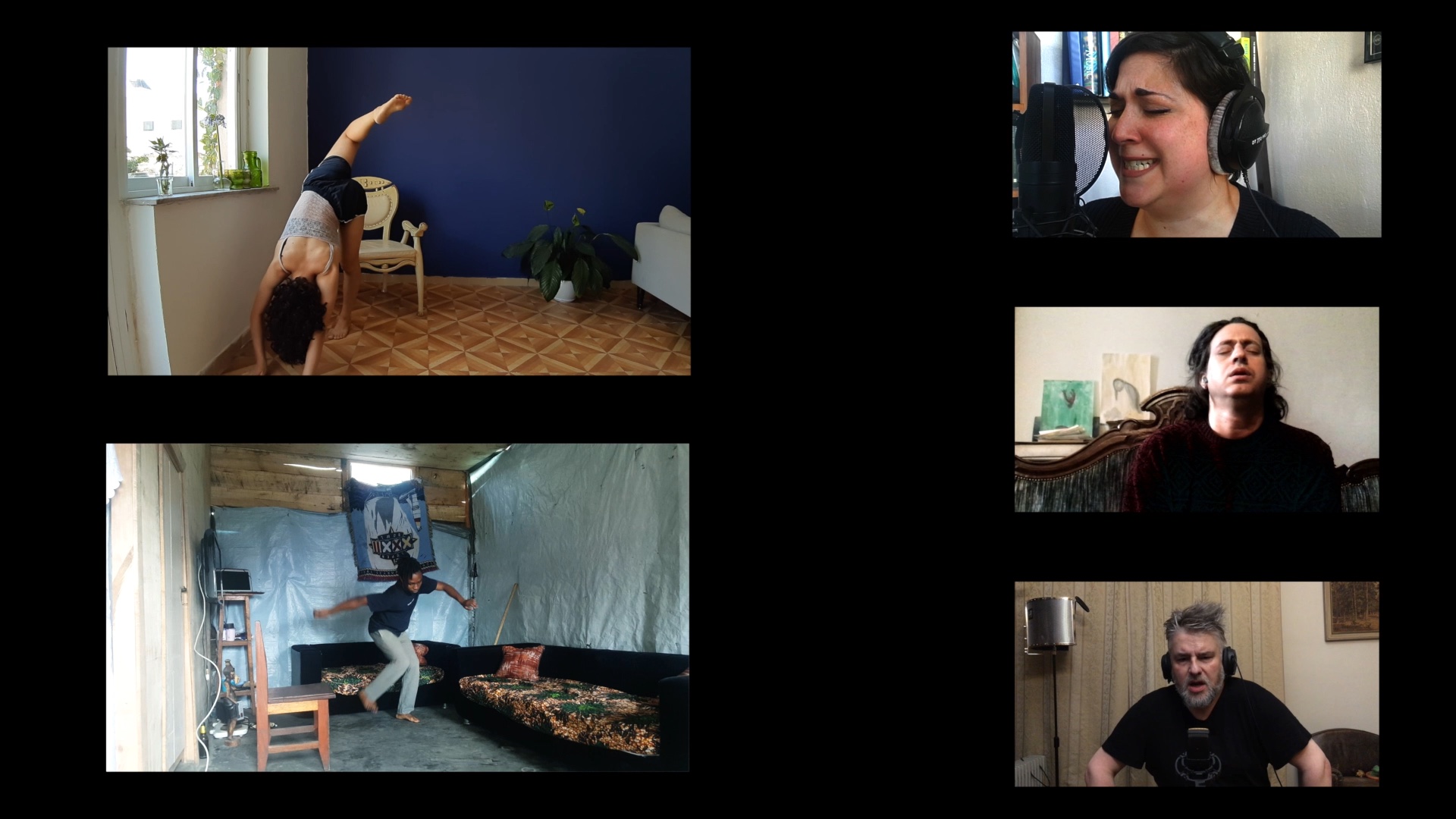 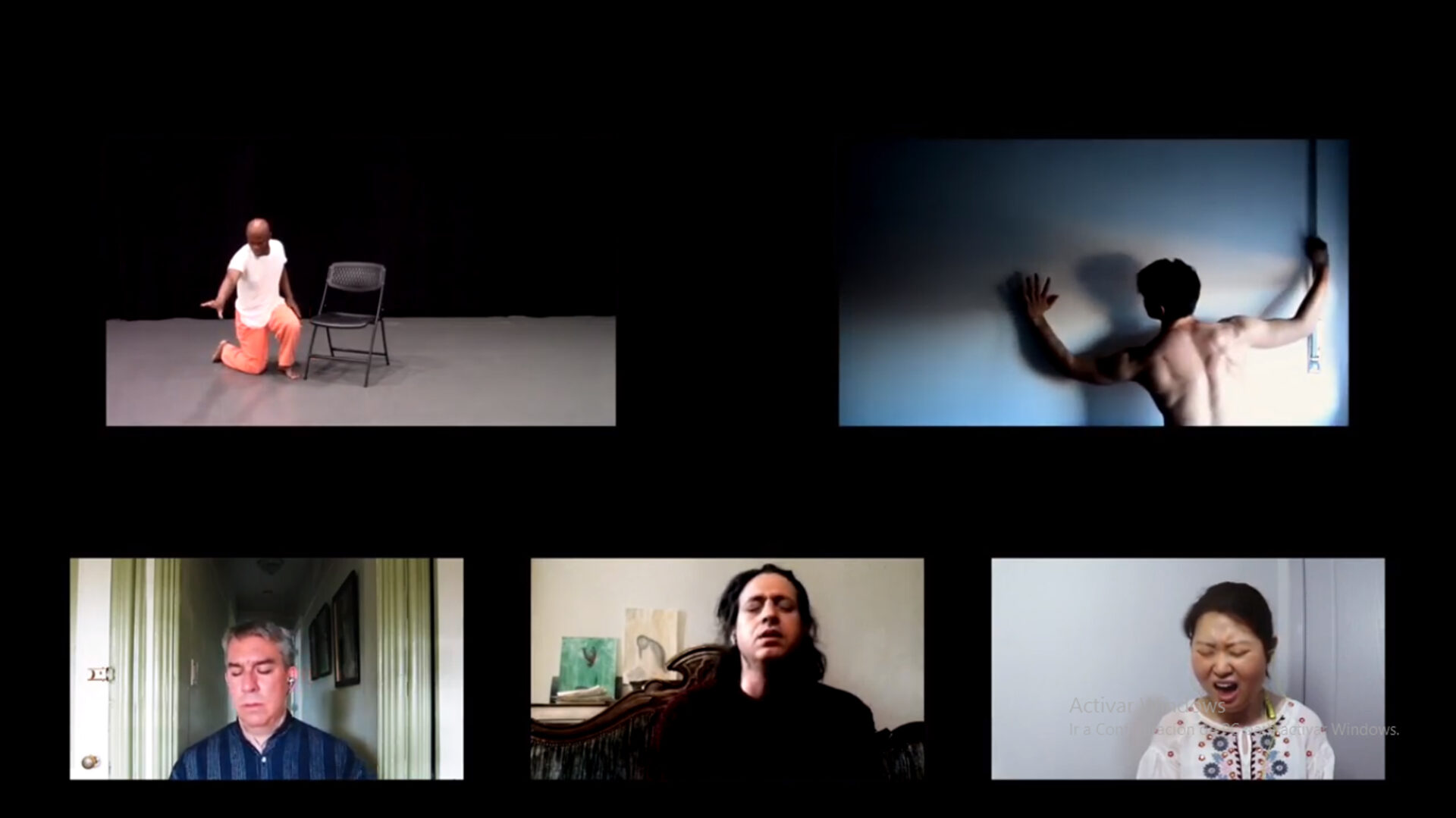 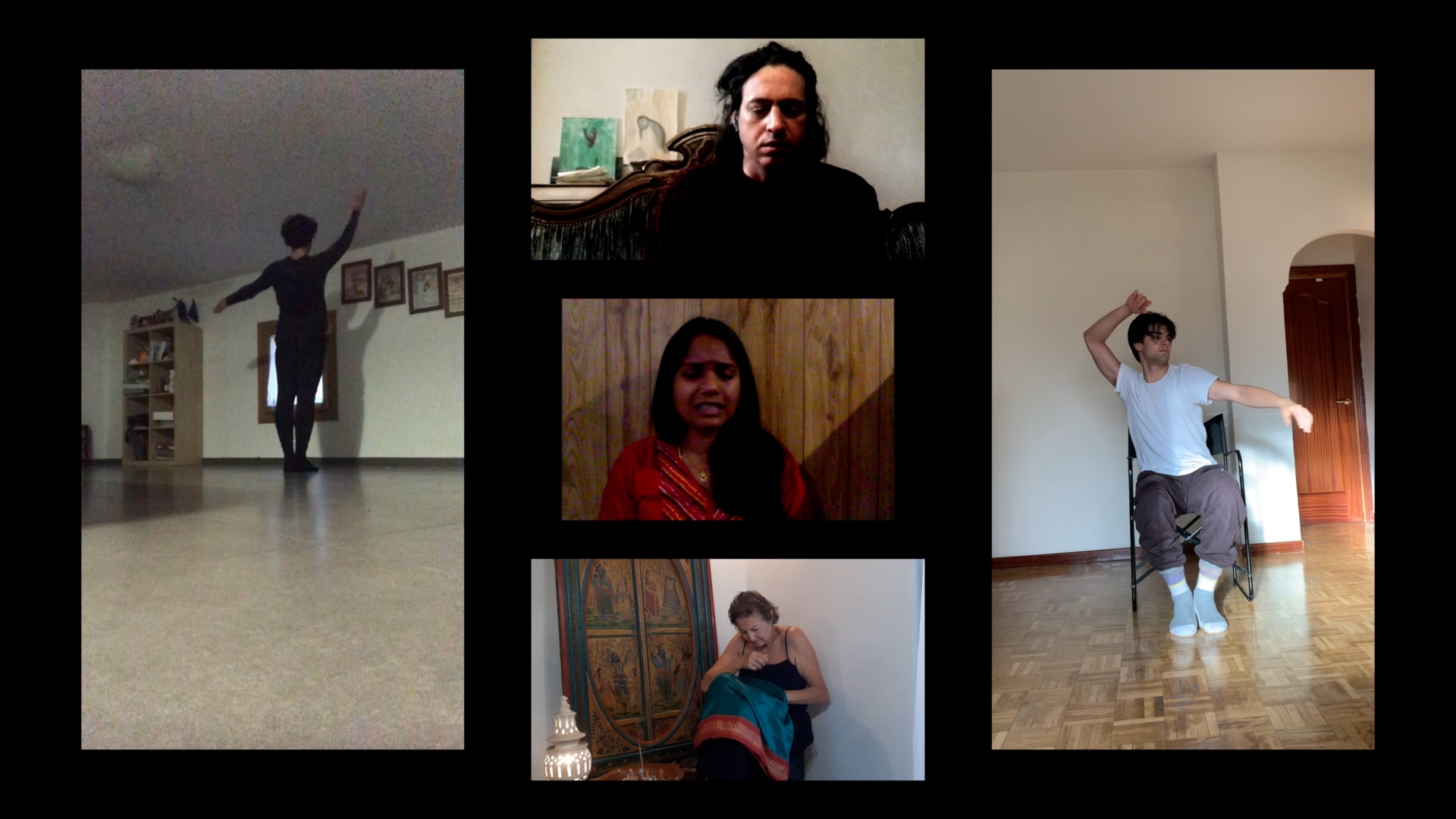 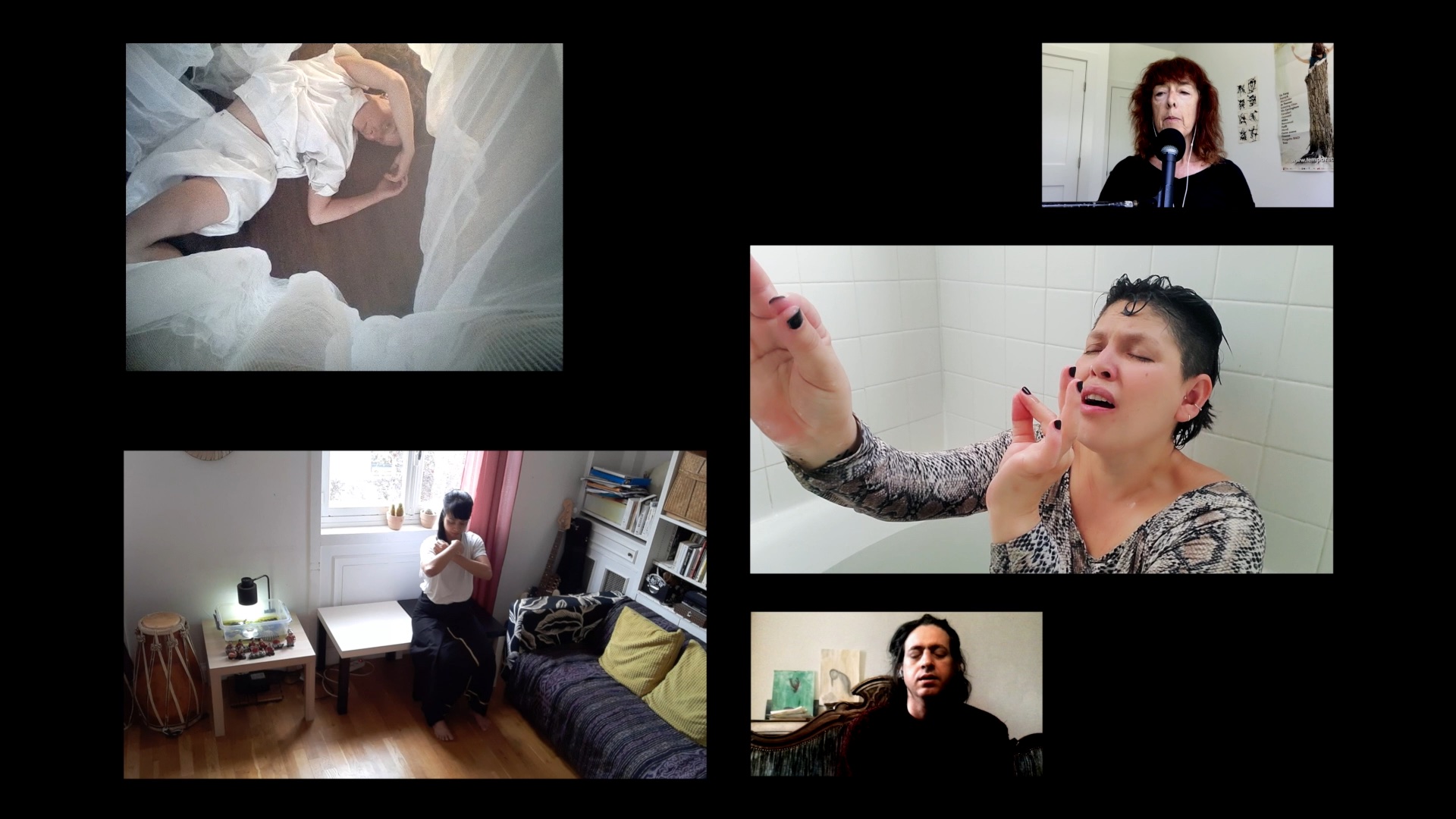 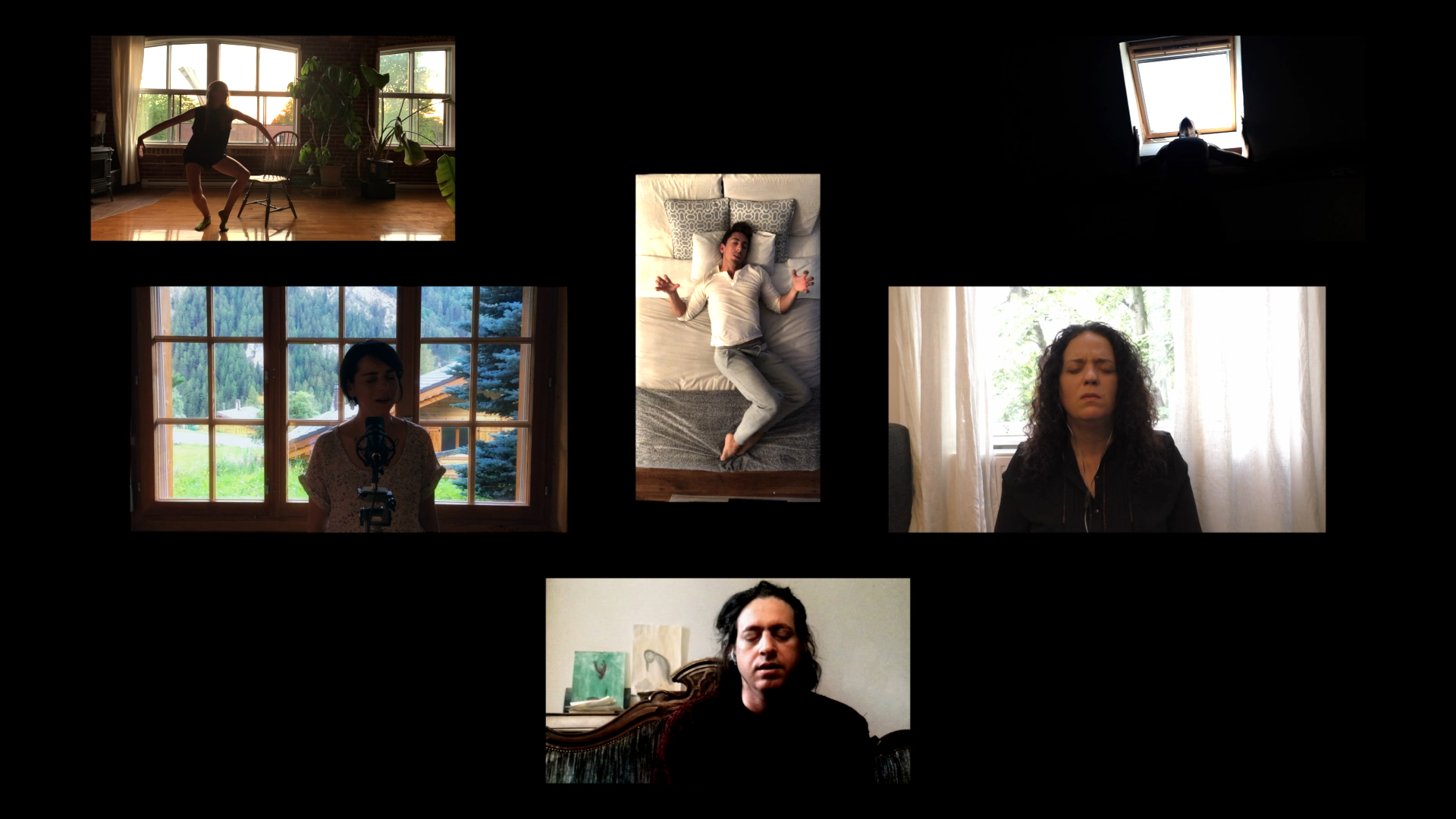 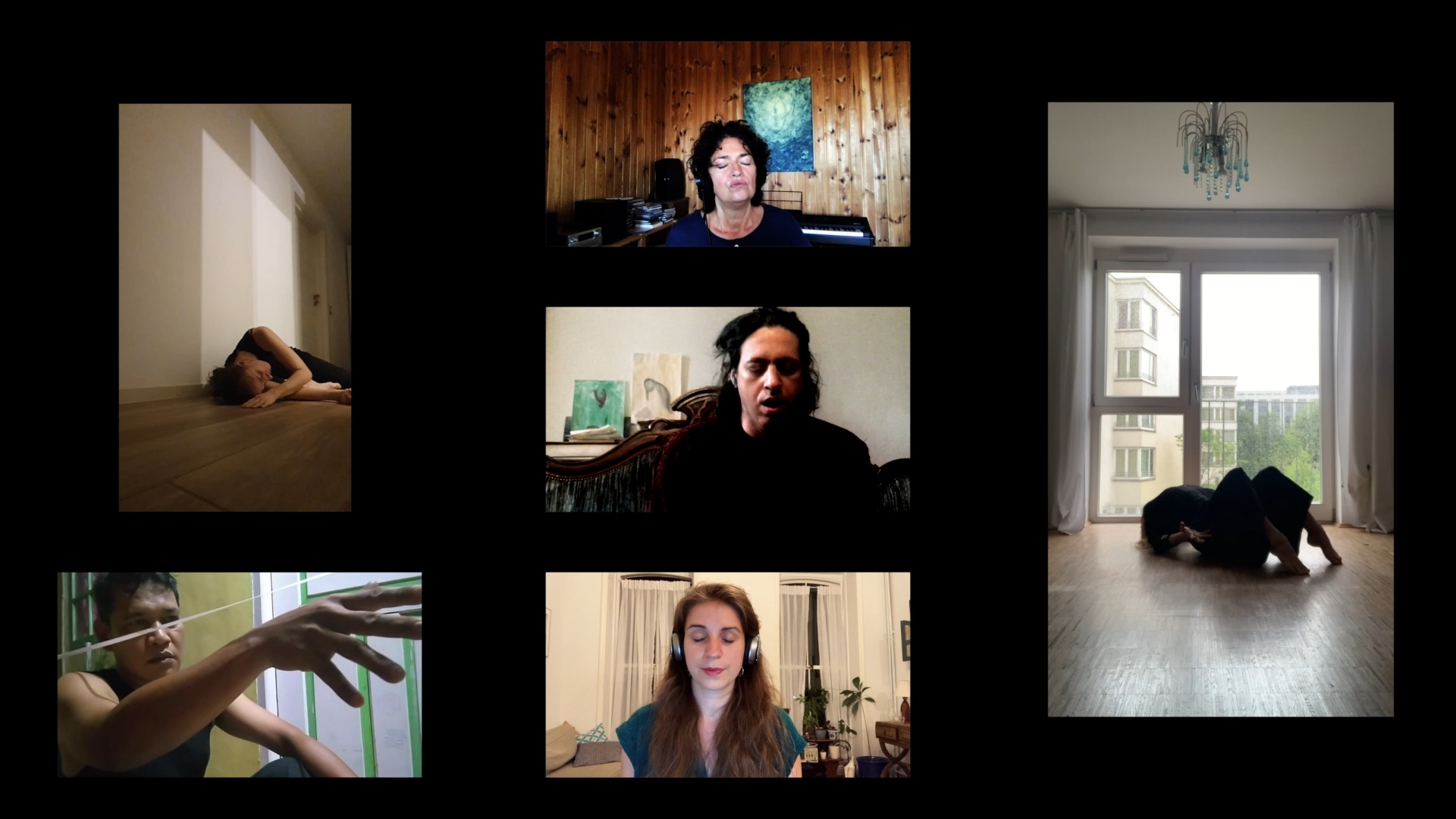 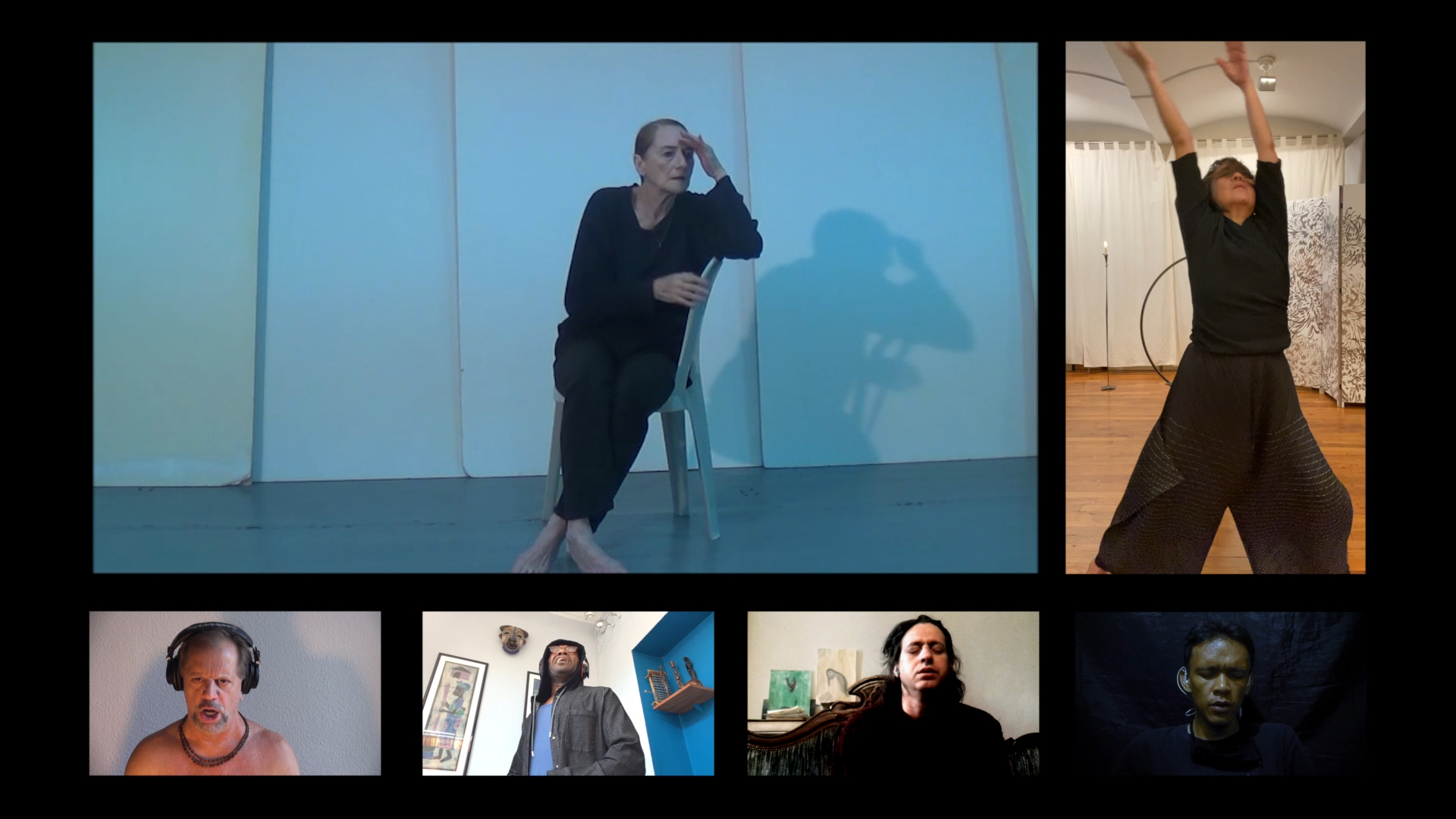 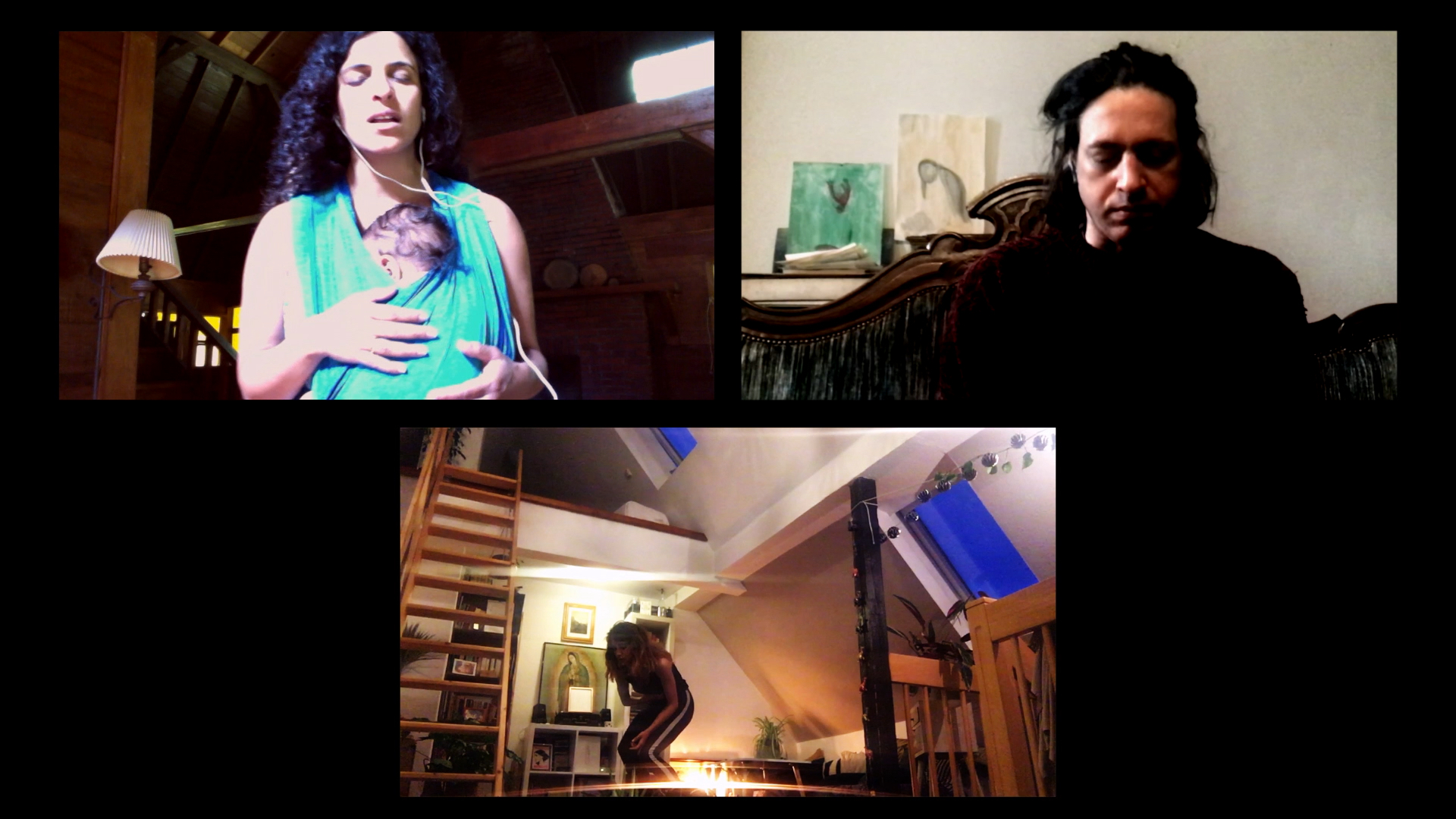