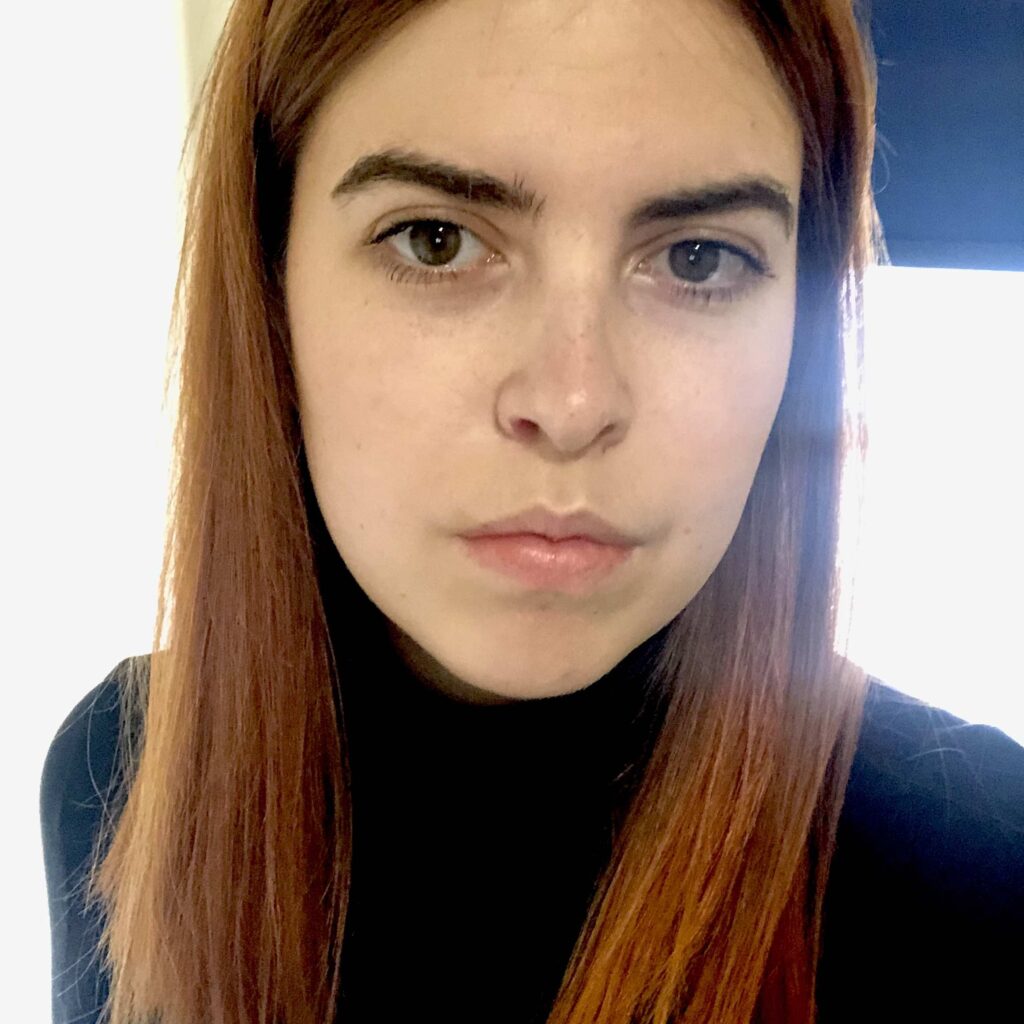 Valentina Buzzi is a Ph.D. candidate in Comparative socio-cultural studies at the department of International Studies at Hankuk University of Foreign Studies (Seoul). Her main research interests are interdisciplinary artistic practices and their influence in society and culture, together with cultural studies and heritage studies applied to the globalized world.

Previously, she has studied International Cultural Policy at the University of Warwick (U.K.), obtaining a Master of Arts in May 2020. During her time spent at the University of Warwick, she has developed a field research thesis in collaboration with CERN (European Centre for Nuclear Research), researching on the interdisciplinary practices between arts and science developed in the CERN’ program “Arts at Cern”, with which she is continuing to collaborate as an external research contributor as part of her Ph.D. research.

Having acquired an international eye and approach through several working experiences across Europe, Valentina has lately worked as a Studio Manager at Yuval Avital Studio, where she followed the birth and development of HUMAN SIGNS, working as a coordinator of the project,
position that she passionately maintains during her time in Seoul.