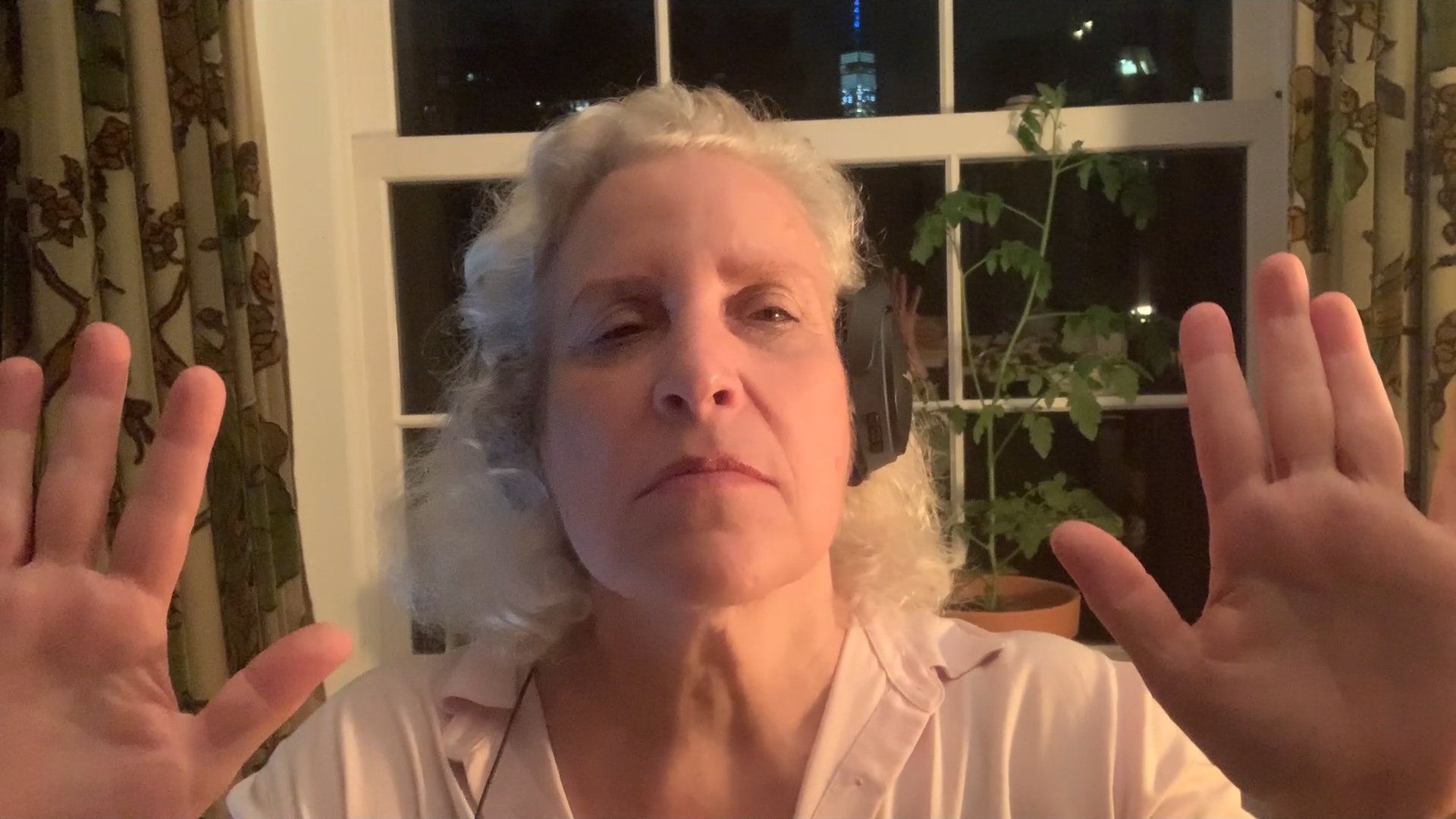 She’s known for her pioneering tonal, timberal and expressive range. Her work embraces the best of jazz, new music and soul. Her recordings Angel Rodeo, Lazy Afternoon, Presence and A Quiet Thing have all received Best CD of the Year citations and press kudos. Her 2004 release Presence received 5 stars “Masterpiece” and Best CD of the Year in Downbeat Magazine. She appeared on their “Rising Star” list and DownBeat’s January 2010 issue cites Presence on the Best CD’s of the Decade list. She can also be heard singing the Song Cycles of William Parker and Gerry Hemingway. She is presently completing a recording of her choral and chamber vocal work.

She recorded on Soul Note, Uneet, Aum, Boxholder, Between the Lines and Laughing Horse Records.

A Full Arts Professor at New York University’s Tisch School of the Arts The Experimental Theater Wing, she is the originator of Embodied VoiceWork, a method used in arts education, music therapy, and human potential work. She is currently finishing a book about this method called “Beyond Singing”.

Sokolov trains artists, therapists and physicians internationally and she has led workshops in such widely divergent contexts as trainings for The Big Apple Circus clowns to programs at The Jewish Theological Seminary in NYC. She lectures internationally at universities, institutes and conferences and has led long–term trainings at two institutes in Germany and Switzerland for over 25 years.

Sokolov’s work, as a lay cantor for a community havurah, has been featured in a special for CBS. “Sacred Art, Ancient Voices” and her performances have been broadcast live in concert from The Lyons Opera House, The Havana Jazz Festival and The National Theater in San Jose, Costa Rica.

Sokolov has been cited in many books on jazz and on the field of Music Therapy.

She has contributed chapters and poetry in several collections. 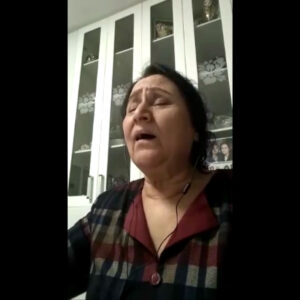